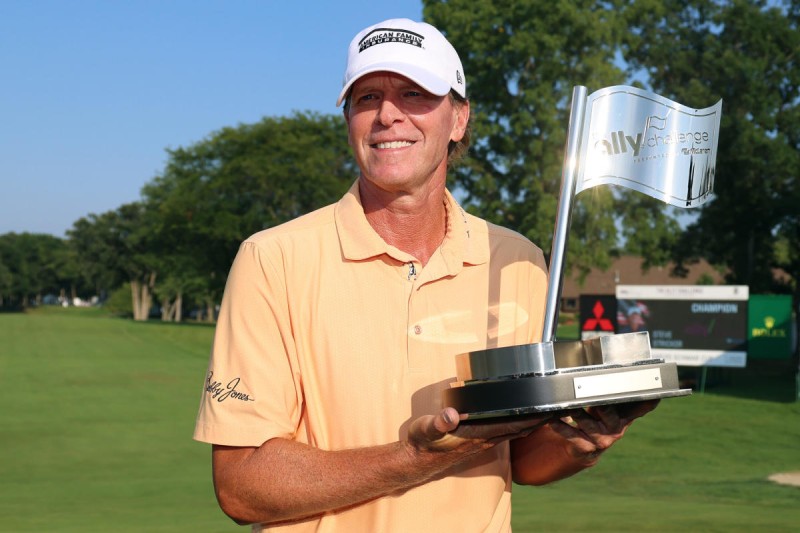 Steve Stricker won The Ally Challenge on Sunday at Warwick Hills for his second PGA Tour Champions triumph of the season and ninth overall.

The 55-year-old Stricker shut with a 5-under 67 – – bouncing back from an intruder on the 12th with four straight birdies – – for a one-stroke triumph over Brett Quigley.

“I didn’t play that well early on and I told [wife/caddie] Nicki, I’m like, `We’ve just got to be patient and just keep plugging along,'” Stricker said. “It was a little bit different day, it was windy, it was a little bit harder, I thought.

“Then I had that stretch of four holes where I made four in a row and that was the difference. I just kept plugging.”

“It’s about time he helps me,” Stricker said. “You know, I help him all the time. No, seriously, him and Nicki got me on the putting green after the first round. I didn’t putt very good the first round and they noticed a couple things. Jerry got right in there, he helped me. He knows my putting stroke as much as I know his, so we help each other and he came through for me this time. I owe him this one because all of a sudden it clicked and I was off and running.”

Stricker likewise won the significant Regions Tradition in May in Alabama.

Quigley got done with a 68. 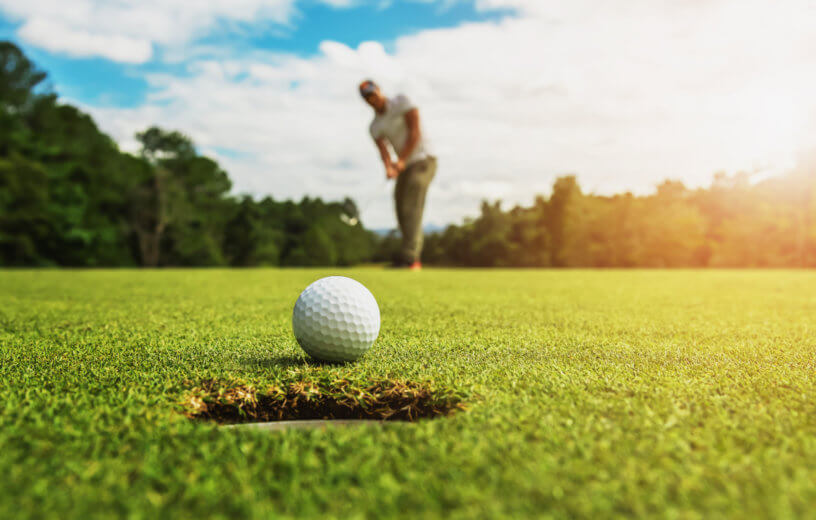