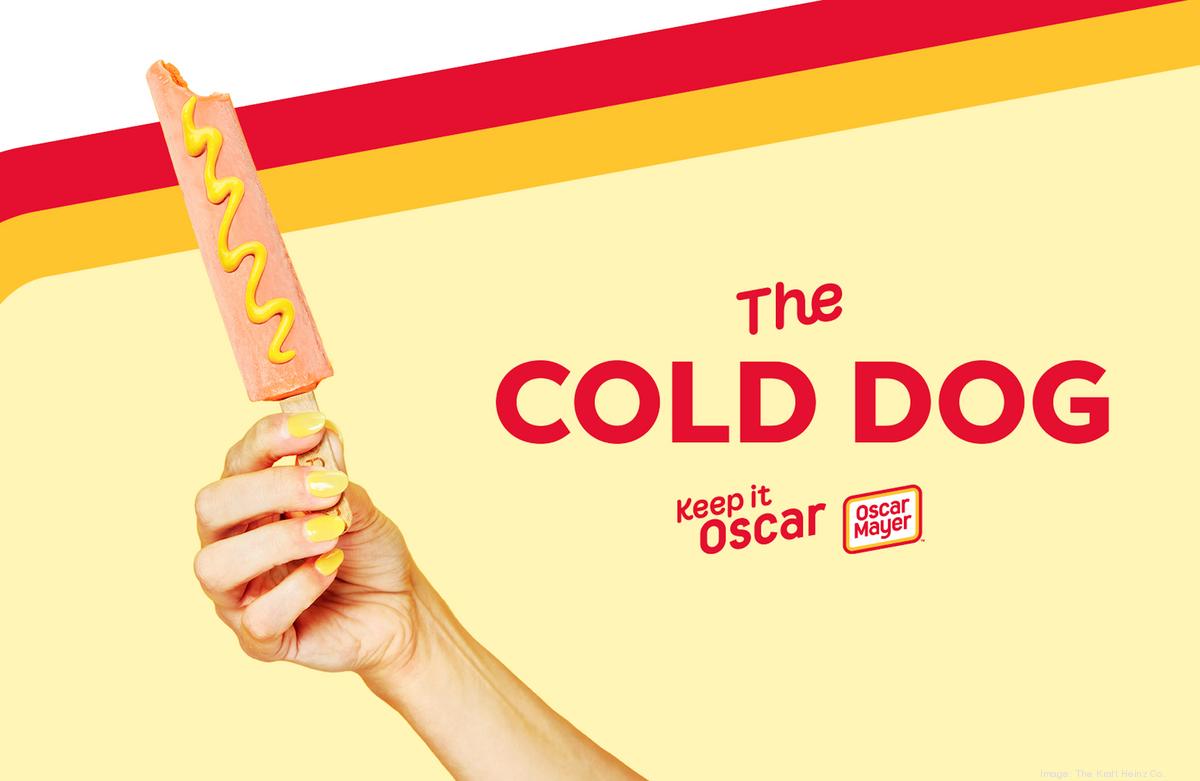 Oscar Mayer declared Thursday it would sell a hot dog-flavored popsicle in a handful of U.S. cities.

The popsicle, named the “Cold Dog,” is being sold for $2 at frozen desserts organization Popbar locations in New York City, Atlanta, New Orleans and Long Beach, Oscar Mayer said in a press release. It noticeably looks like a sausage finished off with mustard and has “smokey, umami notes of Oscar Mayer’s iconic Weiner.”

Oscar Mayer said the “Cold Dog” comes from its “Stupid or Genius” social media campaign. Huge number of frank fans said the hot dog-flavored popsicle was “genius,” prompting the Kraft Heinz subsidiary to team up with Popbar to make the product a reality, as indicated by the release.

“After the overwhelming fan excitement for our beloved Cold Dog, it was a no-brainer to make this hot dog-inspired frozen pop a reality,” Anne Field, head of North American brand communications for Oscar Mayer, said in a statement. “For more than 130 years, Oscar Mayer has been sparking smiles and bringing levity into everyday moments, and we are thrilled to bring fans another wonderfully odd way to enjoy our iconic wiener while beating the summer heat.”

This isn’t the first hot dog-flavored cold treat Oscar Mayer has appeared. In 2019, the organization revealed a ice cream sandwich with “spicy Dijon gelato” and “hot dog sweet cream” between a “cookie bun.”