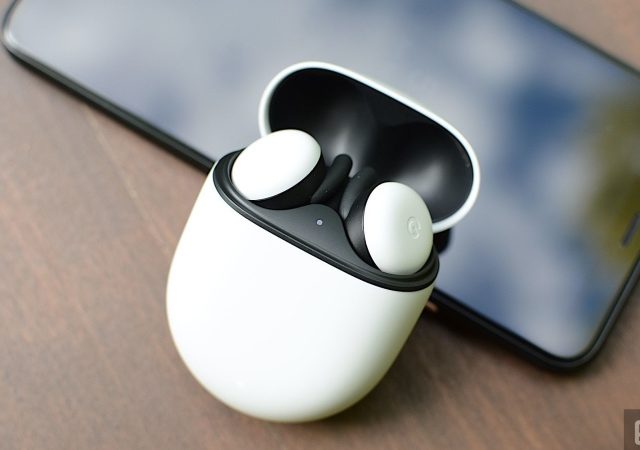 Google last updated the second-generation Assistant earphones in September with a fix for audio cutouts after a set interval. Firmware 553 is turning out to Pixel Buds today, however an update changelog still can’t seem to be given.

The Pixel Buds have just gotten a dozen updates since their launch last April. A day one update brought the firmware from version 195 to 225. This was followed by 295 in late May — which didn’t see patch notes, yet 296 in June explicitly diminished audio hissing and static.

Other than new functionality, the August feature drop (550) tended to: stability during calls, auto-recovery in the wake of losing connection, improved media playback stability for phones that have software audio encoding, and one earbud failing to interface after case removal.

In view of the firmware update history of the Pixel Buds, 553 is likely a more gradual release focused on fixing bugs as opposed to offering new features. Google will ideally before long list what’s changed.

Open the Pixel Buds “app” and explore to More settings > Firmware update to affirm an update is waiting. It ought to be broadly revealed this evening. The manual update alternative we seen being developed a week ago isn’t yet accessible.

All things considered, the process begins by interfacing the Pixel Buds to your phone. Throughout 10 or so minutes, the new firmware is moved to the earphones. Subsequent to placing the buds in the charging case, it requires an additional 10 minutes for the upgrade to happen. All components must be adequately charged.