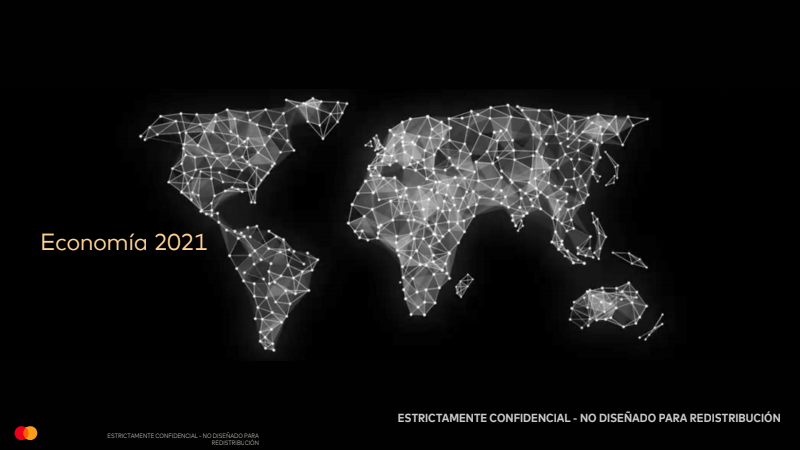 The final was unusual since if was played behind closed doors. The reason? Coronavirus pandemic and the need to take care of both audience members and teams. Regardless of it, the worldwide famous brand, Cartier, continues to sponsor this high-goal tournament.

The Maison has been the honored sponsor for the past eight years and a supporter of polo worldwide for more than 30 years. Besides that, Laurent Feniou, Managing Director of Cartier UK, wasn’t able to attend as he was self-isolating at home due to a recent overseas trip but sent a message to all the teams taking part today.

“It has been incredible to see such powerful games played by some of the very best polo players in the world, during this year’s Cartier Queen’s Cup Polo, despite the unprecedented turn of events this year. I am truly inspired by the resilience and talent of these wonderful players capturing the true essence and spirit of the sport.”

For this year, ten world-class teams entered the tournament and have played hard for over 3 weeks in a bid to reach the final

In an exciting and competitive match Dillon Bacon’s Les Lions / Great Oaks defeated Andrey Borodin’s Park Place, adding their name to a memorable unit of teams for the first time. Les Lions were ahead in this game at half-time (4-3) but Park Place rallied in the second half to force the game into extra time. The 17-year-old Jeta Castagnola then fired through the winner for Les Lions / Great Oaks.

Dillon Bacon received the important silver cup from the hand of Mr Brian Stein, the Chairman of Guards Polo Club. Dillon was also named the Cartier Most Valuable Player, while the stallion Challo Angelo, played by both Barto and Jeta Castagnola in this match, received the Cartier Best Playing Pony prize, a Cartier rug. Every member of the winning team received a prestigious Cartier Tank watch.

Mr. Stein presented that same day Alessandro Bazzoni of the Monterosso Polo Team with the Cartier Trophy. This was the first time in the history of the tournament that a Cartier Queen’s Cup match has been played between a husband and a wife, kind of funny but also cute. Alessandro Bazzoni was competing in this tournament for the fourth time while his wife Siri was making her Cartier Queen’s Cup debut with her MT Vikings team. This was a close game played over six chukkas with Monterosso just stealing a 6-5 win in the final chukka. Alessandro was rewarded with the Cartier Most Valuable Player prize in this Cartier Trophy match.