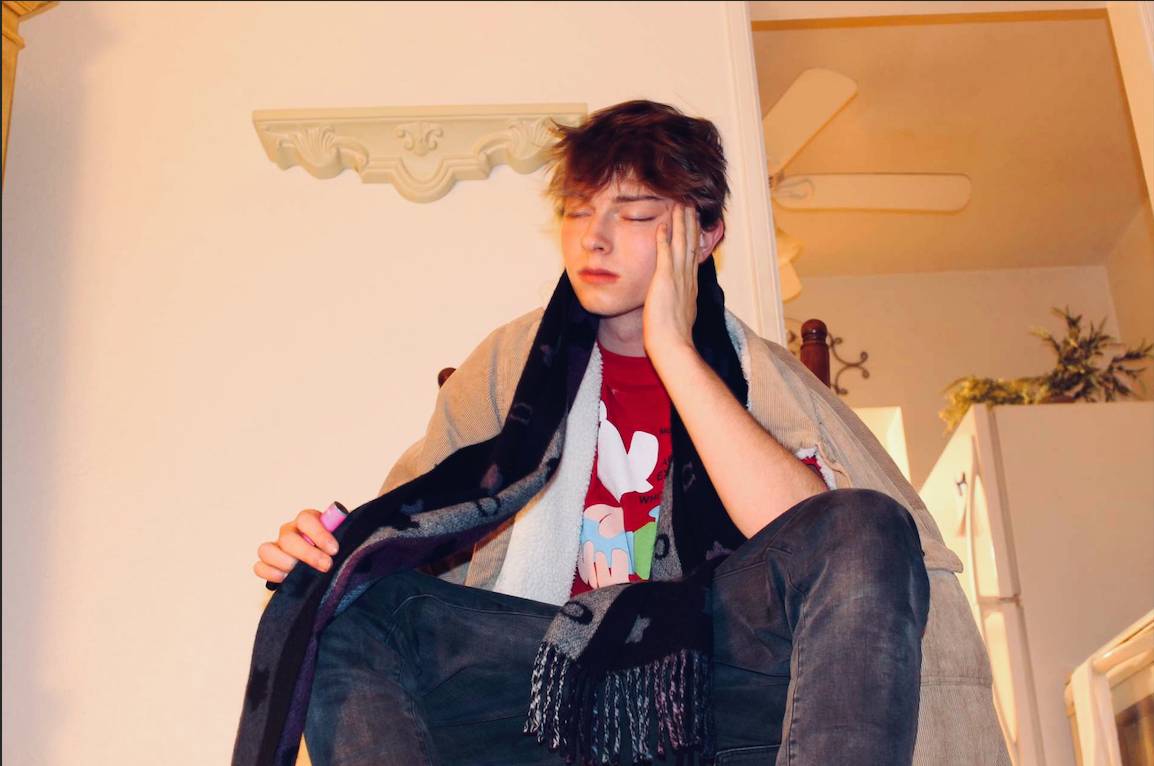 Henny Hermes is a rising musical superstar headed towards stardom. Henny Hermes grew up in North Conway, New Hampshire, and has gravitated towards music ever since his youth. Growing up his parents were music enthusiasts who introduced him to artists from the likes of Green Day, Train, and many other musicians. Henny Hermes was captivated by the way these artists were able to express themselves while impacting so many lives in the process. He became hooked and started to study the process of music creation all throughout his childhood.

Through his years of enthusiastic study Henny Hermes was able to start his music career off with a tremendous foundation of knowledge. He began to implement and cultivate his skill set when he was 14 years old. Fortunately, Henny Hermes had a close friend whose father was a fellow musician himself, so Henny Hermes spent every day over there creating music with his friend. It was astonishing how effortlessly Henny Hermes was able to put together a well-crafted song in such a short amount of time. It was clear that Henny Hermes had a God given gift and he began putting together 10+ songs a day, which is a tradition he still carries to this day.

Upon overcoming the fear of rejection Henny Hermes began releasing his music to the public while in high school. World began to spread like wildfire of his talents, and he became a local legend. Just a brief time ago his talents were recognized by Knxwn Sounds, which is a record label that is swiftly rising to the top of the industry. Knxwn Sounds has the ability to take Henny Hermes to the next level.

Henny Hermes creates a broad variety of music which touches upon many different genres. The way he is able to story tell through rhymes while hitting perfect cadence is exceptional. When listening to his music Henny Hermes intends for his fans “to take away whatever the message is. All of my songs have a different message, and if at least a few people can truly connect with that message, I am happy.”

Currently, Henny Hermes is diligently collaborating with his producers Angel and TC in order to make 2022 the best year of his career yet. His fans should expect a plethora of new music over the course of this year, especially in the summer. This is an extremely exciting time for Henny Hermes so make sure to check out his previous projects on Spotify, and stay connected with Henny Hermes through his Instagram.

Mixing the past, present and future – DJ Phellix