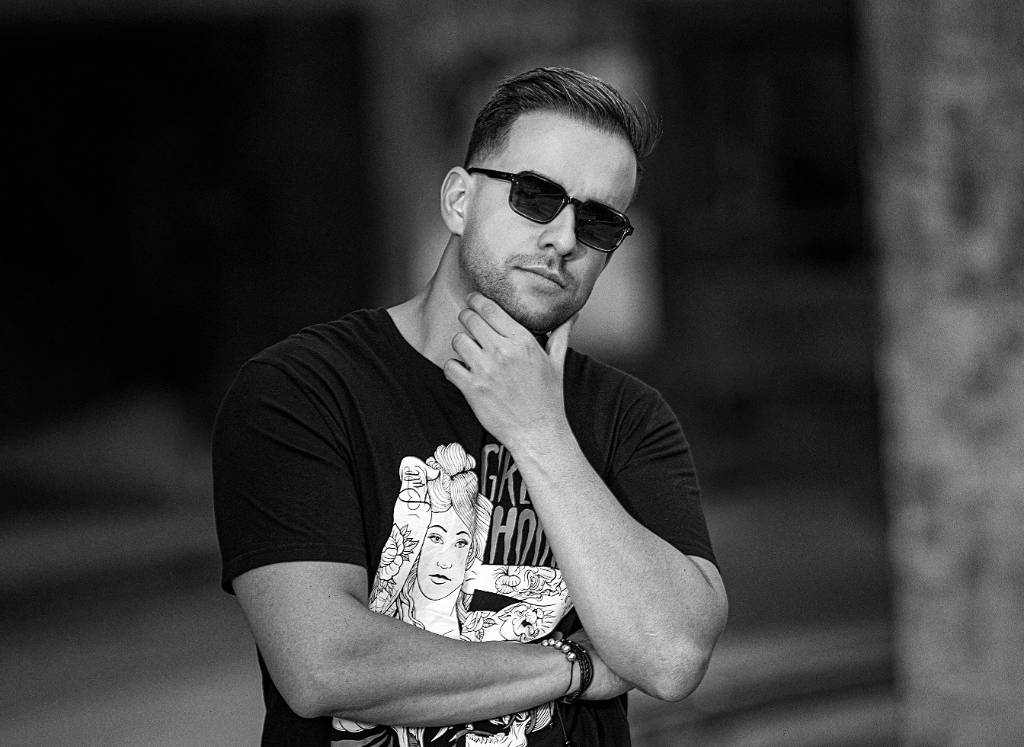 Mixing the past, present and future – DJ Phellix

Middle eastern and Oriental music have always been something interesting to the ears as well as pleasing to the eyes. However there have not been many singers who have made it as popular to the rest of the world. Today DJ Phellix is here to change that.

It was at a young age that DJ Phellix decided to try his hand out at a music and soon discovered that he had fallen in love with it. Born on the 28th of April 1988 in Tehran, Iran DJ Phellix has since spent over half of his life as a part of the music industry. DJ Phellix’s entire existence as an artist is based on the fact that he always wanted to produce experimental music and come up with beats which would represent both sides of his personality- the one that is rooted in his culture and tradition and the one that has developed with the rest of the world and is interested in modern electronic beats. His song Ashke Setareh is an excellent example of the same which mixes traditional, deep house and organic sounds to create something quite exquisite and deserving of its own fandom. You can also tune in to hear his latest song Hold Me which has created alongside Souve records.

DJ Phellix has since garnered over 2.5 million views on Spotify and over 1.5 million subscribers on SoundCloud. One can also catch DJ Phellix’s music on radio shows such as BBC Radio 1, Miami Beach radio and much more. While these facts might not seem big compared to other mainstream artists it really is huge for someone like DJ Phellix who has played a leading role in making younger generations stay in touch with their heritage once again. DJ Phellix has also used several interesting marketing techniques to promote himself and reach a bigger audience. One of the most common is collaborating with other artists which means not only benefits for DJ Phellix himself but also for the other party as they can together create something beautiful which one could not have done alone.

While this all may seem easy to accomplish over text DJ Phellix has struggled day and night to reach the level of popularity he now has. Being an artist is not just another career path you can follow it requires your own blood, sweat and tears to make it large. On this journey DJ Phellix thanks all those who have supported him and stay by him since the beginning. In the future he wishes to carry on creating more extended plays and full-length albums. He also wishes to go on tour soon.