Saturday, 12 June 2021
You are here: Home How Pure Skies Began His Career As A Musician 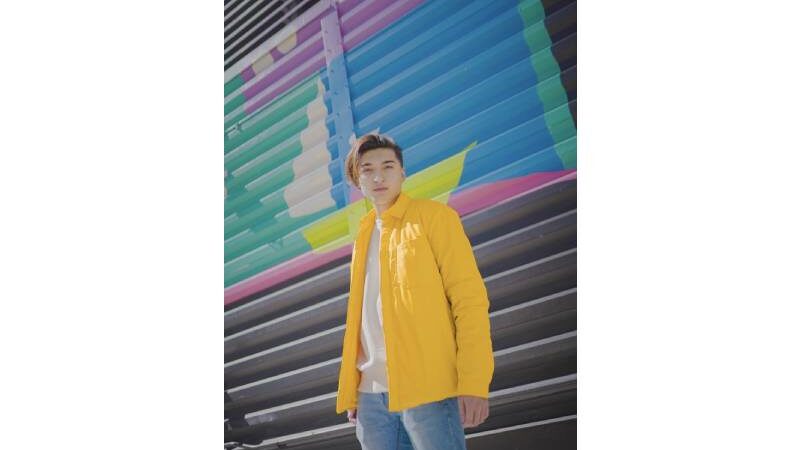 After months of practice, Skies got a good grip on how to edit music properly and invested in his own recording equipment. He started gaining even more traction when we began posting his covers on SoundCloud, an indie based music platform that has helped some of today’s biggest stars pull in new fans. “I slowly started to show the world who “Pure Skies” truly was and revealed to my supporters, my family, and friends that it was me behind this name,” said Skies. He began receiving invites to perform in front of people, most notably opening for Grammy award winning rockstar Rick Derringer.

Pure Skies made his debut to all major streaming platforms back in 2019 with his single “Better Days”, a move that took his career to the next level. His debut album “Swimming With Dolphins” was released a year later and showcases Skies’ versatility as an artist.

While Pure Skies has yet to release anything new in 2021, his supporters eagerly await a new release. The creative is always working on different ways to build his fan base.

You can listen to Pure Skies below: