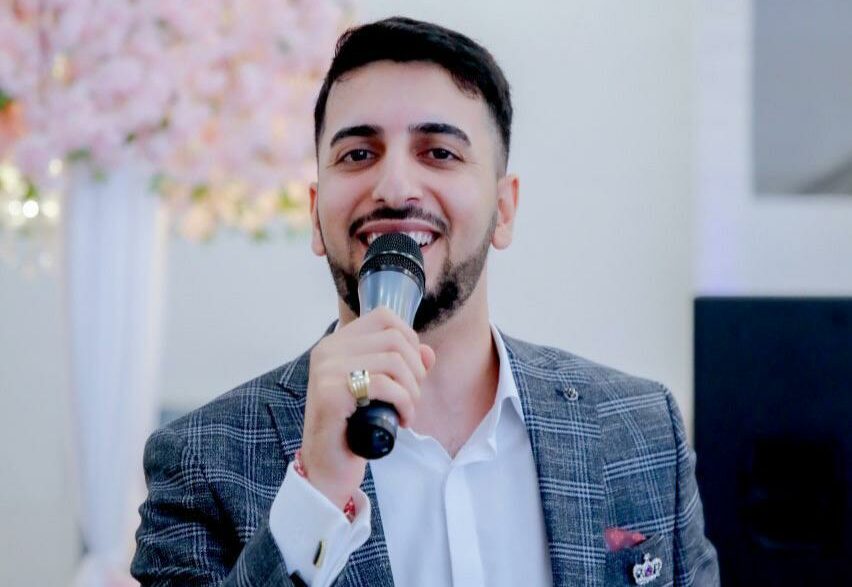 Ibrahim Khalil is an outstanding artist of the Yezidish people. He was born on May 5,2000. Started singing from 8 years old, in a family of musicians. At the age of 11 he attended music school in Al Hasaka, Syria. Studied music in homely conditions.

His first song was published in 2012, in Germany. The songwriter is Ibrahim Khalil. The song is called “Beje Beje” with “M Music Production “. He hasn’t producer. Ibrahim Khalil has an album in social media, called “Lalisha Nurani” in Germany. A sought-after artist among the Yezidish people, continues to work and gaining more and more ratings.

In 2018 his first video “Lalisha Nurani” was published,which was dedicated to the Yezidish people. Seven months later the second clip comes out “De u Bave te” the clip was very found of , the author was Ibrahim Khalil. He sings Classic, Hip-Hop, Pop and National songs. In the pop genre in 2018, his clip “ Heyo” comes out, the author was himself. He graduated from school in Germany which name is “Clemen-Brentano-Eropaschule”. Ibrahim speaks four languages German, English, Yezidish and Kurdish. He received a diploma from “ Mala Ezdiya” as a “ Sought-after-Artist”. His last song is “Were dilo”.

Surekha Wankhede is one of THE CHOSEN ONES by AwardsArc