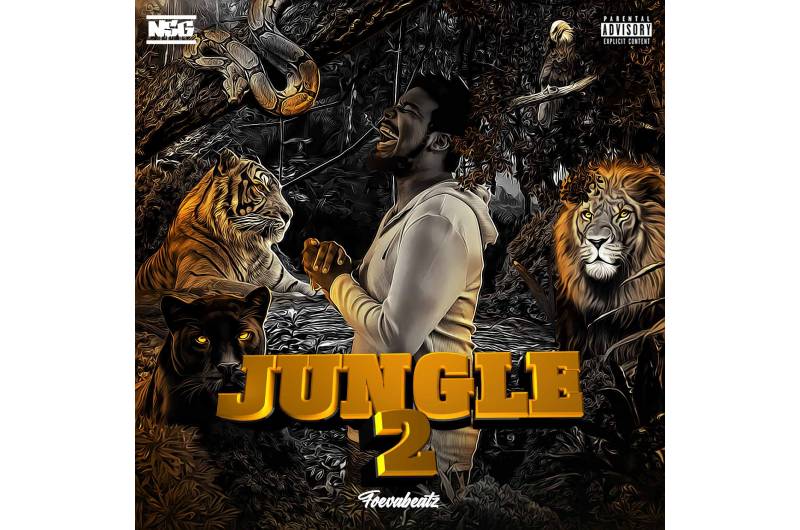 If you had to pick a group of Talented Artist from Colorado.

When I think of the Colorado hip-hop music scene, not a lot of names come to mind. But after doing some searching and coming across a few YouTube channels that heavily show support to Colorado scene. I’ve picked my top 5 artists that you probably have never heard of till now. Is Colorado silently a hot spot for up and coming artist? I’d say so. So lets dive in with the research I’ve done. Coming in at number 5 I have Lazy Shotta (@lazyshotta420). Even though he goes by lazy that the last thing i’d call him. He has some of the most features with artists such as LilCj Kasino out in Dallas, FBG Duck and Billionaire Black from Chicago. Also Lazy has recently started a channel on YouTube where they shoot, edit and post music videos from artist in the Denver/Aurora area. Number 4 on my list would have to be Mostax_music (@mostax_music). Mostax has a very unique sound that is very inviting and playful. He has recently dropped his newest work “Stargazer” on all streaming platforms. On the project he give you island vibes with a slick use of auto-tune that forces you to vibe.

Next at number 3 would have to be Trev Rich (@trevrichhd). Trev is by far probably the most known artist in Colorado due to him having spent time with Birdman’s Cash Money label. Trev is what you call a God at writing as he wrote for the Lion King, and a number of artists such as Cardi B, City Girls, French Montana and more. As all of them on this list, he has recently beem dropping singles on his DSPs that you most listen to.

At number 2 we have running mate TheycallhimAP (@theycallhimap). Ap is probably the most lyrical storyteller in Colorado honestly. He has a nice warm sound to his music which makes it hard to turn him off. He has a number of hits under his belt and has worked with Trev to build a brand Squizzy Gang.

Last but not least at number 1 I have Foevabeatz (@foevabeatz) unlike the others on this list. Foevabeatz also produce music for other artist as well. He has recently dropped a project called Jungle 2 which is a laid-back easy to listen to tape. Foevabeatz also works alongside Lazy Shotta, they have started a few brands their biggest being “A foevalazy film” a youtube channel for Colorado Artist and now NSG (No Sleep Gang) which is their label they’ve built over time. Foevabeatz is an autotune artist but you would only notice if you hate autotune.

Ascend Agency has written the success story of many brands.

Conventional finance has been hit hard, YeFi has brought unlimited imagination to the lending market