Saturday, 12 June 2021
You are here: Home Iman Khatibzadeh Founder of Proshot Media is building the next powerhouse streaming service. 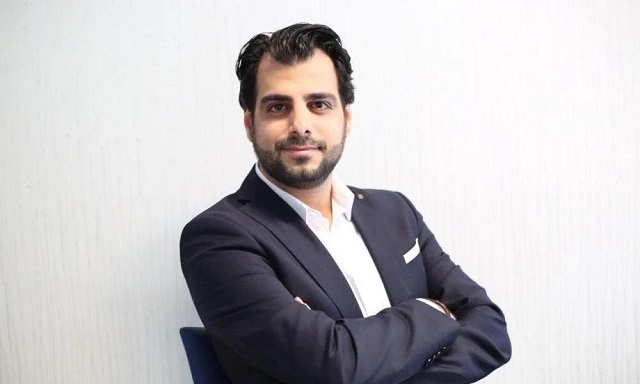 With the rise of subscription-based streaming models like Netflix and Hulu, more media consumers are making the shift from TV to on-demand entertainment. The market is poised to grow into billions of dollars over the next decade, and many of the existing players will have to evolve and shift as demand patterns change. With his new app, Filmpot, Imam Khatibzadeh proves that he is already way ahead of the curve.

For many subscribers outside North America and Europe, it can be hard to gain access to premium content. This is because most streaming services do not support countries outside this geographic area. Iman recognized this gap and is working to make content more accessible to customers within the Middle east.

“Our service model is similar to Netflix, but our area of operation is a lot more niche. We have set up our services in Iran, Belgium and Dubai. We have been working on this concept for the past three years, and what we are really trying to do is to bridge the media content  gap in the Middle East.” Iman explains.

Iman is not new to the entrepreneurship world. He is the Founder and CEO of Proshot Media, a digital marketing and media firm whose aim is to help both individuals and business owners achieve success in their marketing and social media campaigns. Proshot media is also the holding company for his new venture, and he has expanded the company’s operations into media production and movie investment.

“We have raised the funding for this new company through private investors and our own retention fund, “Iman says. “Right now, our launch capital is about $20 million, and we are looking to close more investment after we launch. We don’t have any concrete partnerships right now, but we are in conversations with WNS. Hopefully, we will sign a Joint Venture soon. “

The Middle East is a big cultural melting pot and can prove to be a thriving market for any media production company. There is enormous variety within the region, and this yields a diverse range of sub-industries who each have an active market base.

This is one vital element that Iman has recognized and integrated into his business plan. Iman’s target with Filmpot is to create a professional and premium video-on-demand service for the Middle Eastern region.

“Our content plan is mainly Arabian movies with subtitles in English, French, and Farsi. We also plan to include Hollywood and Iranian movies with dubbing in Arabic.” Iman shares.

Not only does Iman plan to make Filmpot as inclusive as possible, but he is also taking active steps to ensure that the app’s content is accessible and truly on-demand for the target market.

“We are designing the app to be compatible with all smart TVs and IpTV boxes.”

Filmpot is a revolutionary product that is coming at the best time to fill a market gap. Iman and his team at Filmpot are proving that good content can come out of any place, regardless of how far removed it is from the mainstream market.