Saturday, 12 June 2021
You are here: Home Choreographer Sahaj Singh Chahal has the vision to create universal content. Read to find out! 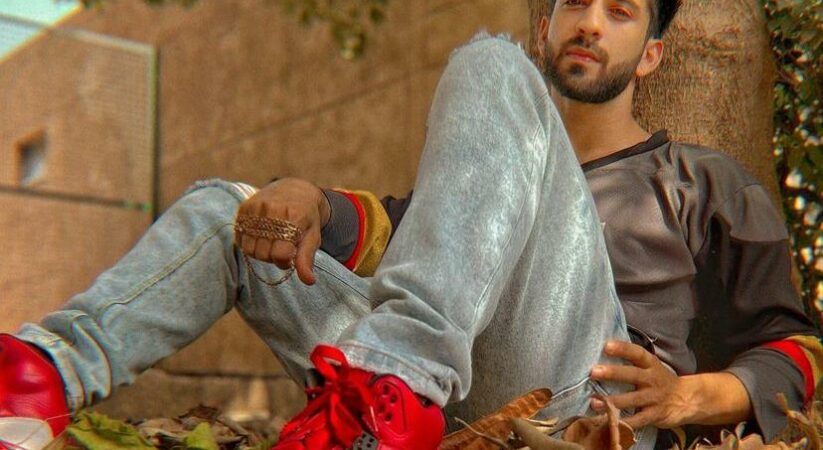 Indian music has its charm that is spread across borders. With diversity in the country’s music culture, there are various music genres in different languages to enlighten any mood. However, the best part about Indian songs is that they can make anyone groove on the dance floor. Ever since social media expanded its horizons, dance got great momentum among everyone all over the world. Creating trendy content of dancing, choreographer Sahaj Singh Chahal has often mesmerized everyone with his dancing skills.

Lately, many social media creators and influencers have changed the game and are setting benchmarks with their performances on the internet. “The best part about content creation is that it has got universal appeal. Indian music is a gem that is loved by all, and we have seen many content creators from overseas make dance covers on Indian songs”, says Sahaj. A choreographer for many Bollywood films, Sahaj Singh Chahal has choreographed more than 70 Punjabi songs and music videos.

So far, the young and dynamic performer has worked with many A-listers from the industry including Nora Fatehi, Diljit Dosanjh, Badshah, Adah Sharma, Sargun Mehta, Urvashi Rautela and many more. The varied experience Sahaj possesses has made him one of the most reputed versatile and talented performers across India. With a majority of his dance videos and Instagram reels going berserk over the web, Sahaj has time and again proved how genuine content works the best over the internet.

A classic example of how Indian content is popular all over the world is seeing many foreign creators dancing to the tunes of Indian music. We have often seen it on Instagram, and one of the profound names is Washington’s Ricky Pond, also known as ‘Dancing Dad’. Witnessing such trends, Sahaj Singh Chahal wants to bring an impact on the global level by showcasing India’s richness. “One can never predict when and which content will go viral on the internet. I believe to live by my passion, and entertain my audience with what I am best known for”, quoted Sahaj.

Besides this, Sahaj Singh Chahal’s dance group ‘Urban Singh Crew’ is widely known for bringing India’s dance culture on the global map. As far as Sahaj loves dancing, his love for acting seems to have no bounds. Taking the exposure in a variety of work that he does, the young man is rightly redefining versatility in the truest sense. His vision of universal content and captivating the audience’s attention from all over the world is what makes Sahaj Singh Chahal stand out from other performers of today’s generation.