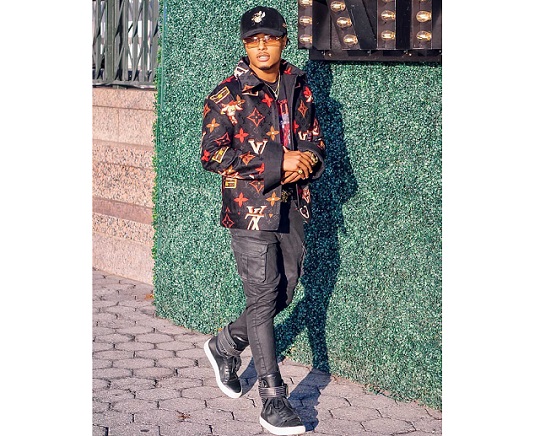 For Ron E, his drum set was his first love. He used to devote a lot of his free time to practicing and improving his talents, but he decided to give singing a try one day. He gradually grew increasingly active with his church’s choir, where he would get a lot of vocal experience. He’s developed skills that have helped him and his band “Exit21” succeed over the years, and now he’s using those same abilities in his solo career.

As an independent musician, having a distinct sound is one of the most critical components of standing out from the crowd. Nowadays, so many people post music that it gets lost among the thousands of other tracks that didn’t make the cut if the skill isn’t there. Fortunately for Ron E, he possesses the X factor required to make it happen; now, it is only a question of time.

It will be exciting to watch where Ron E’s path leads him as time passes and he continues to grow as an artist. He has a clear vision of what he wants to do and a strong head on his shoulders, and he will go a long way with just those two qualities. Keep an eye on Ron E since he’s only getting started.