Sunday, 9 May 2021
You are here: Home Interview with Bahram Mahoor, Iranian singer, athlete, singer and artist 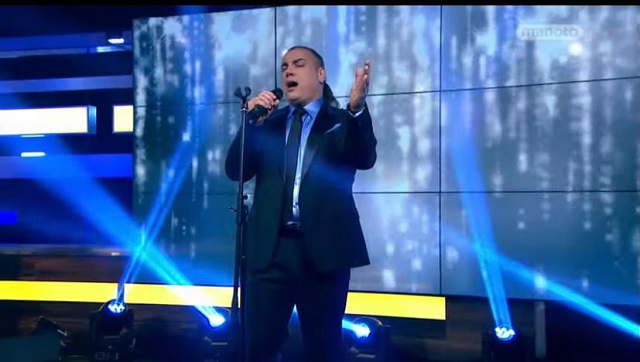 Mahoor is an Iranian and Norwegian singer and musician with a long history in pop and classical music.

He was born in Mashhad, Iran and was captured in the world of music as a child.

Bahram Mahoor was born in Mashhad, Iran and became interested in music from his childhood. He studied abroad at a young age. For Mahoor, music has always been a normal routine such as eating and drinking and should be included in their daily routine. Had with him.

In the following, we have an interview with Mahoor

Tell us a little about yourself:

I have lived and studied abroad since I was young

During my travels I always studied theoretical music, cellophane and various musical instruments such as piano, guitar and accordion.

In addition to music, I studied criminology while spending time in Japan, where I studied under Aikido masters and learned the art of the samurai sword.

Tell us when you went to Norway

From the time I arrived in Norway, I enjoyed working actively with various cultural sections of music and devoting my time to teaching solo, piano and guitar. My students were from 5 to 60 years old. It has been my deepest desire as a teacher to use music as a tool for recovery, especially in helping children with a variety of challenges in their young lives, in addition to adults struggling with depression.

Tell us a little about the freedom of your art

I am constantly thinking and practicing music, it has been with me since I was seven, my music is published on global sites such as iTunes, Spotify, YouTube and Telegram and many more.

I am also more open and frank for democracy and freedom in Iran and against dictatorship and cruelty because of the tragic events that have affected the lives of all Iranians socially and politically, especially for those living inside Iran. I started singing.