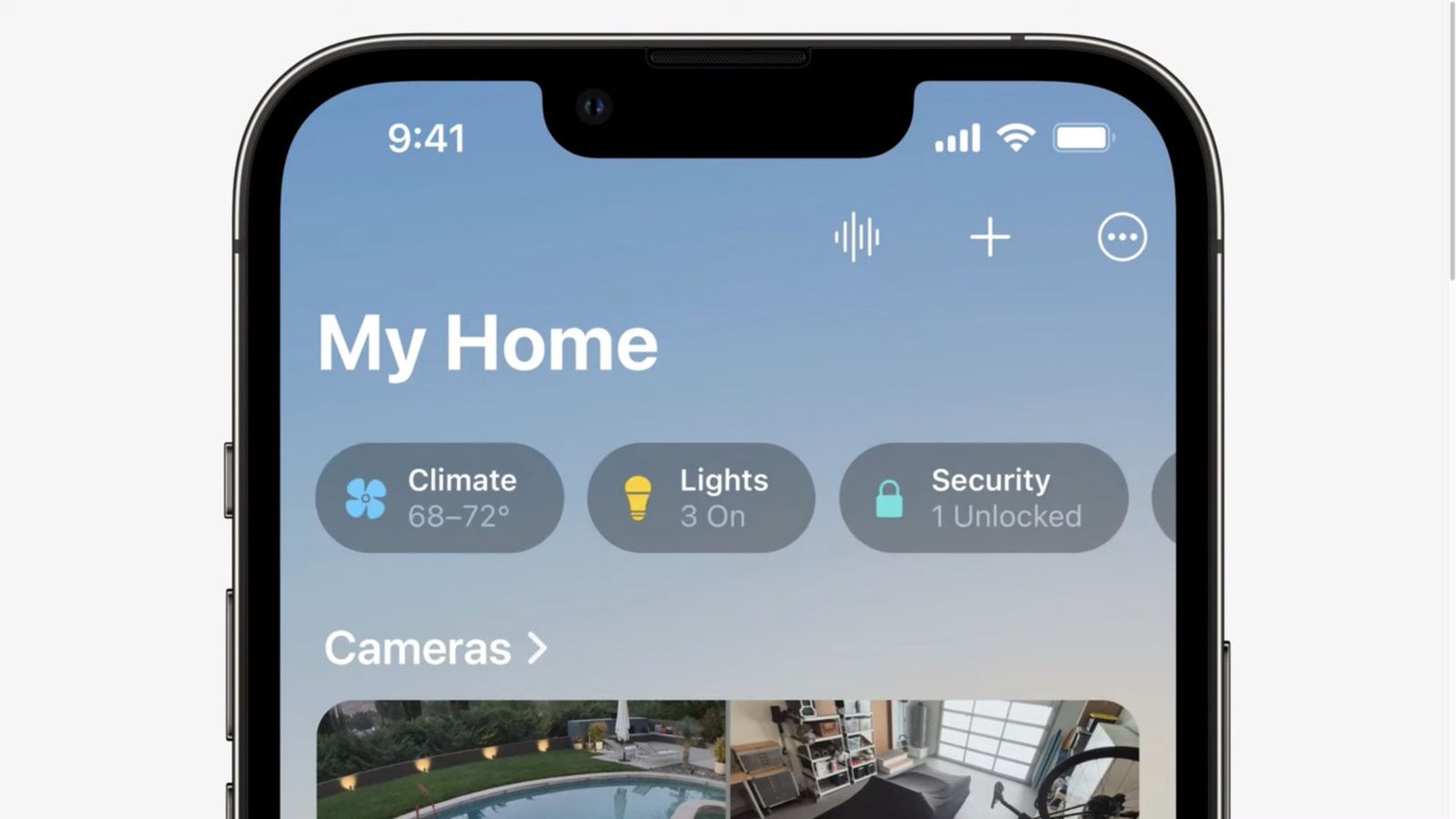 Macintosh will at this point not let you utilize an iPad as a home hub to control HomeKit embellishments beginning with iOS 16, MacRumors reports. Text obviously found in iOS 16’s second engineer beta by MacRumors contributing essayist Steve Moser illuminates the change.

“A home hub is required to take advantage of features like receiving accessory notifications and allowing other people to control your home,” text in the Home app reportedly reads. “You will not be able to view shared homes until those homes are also upgraded to the latest HomeKit. iPad will no longer be supported as a home hub.”

In the event that the change becomes real as the found text recommends, it implies you’ll have to utilize a HomePod, HomePod small, or Apple TV as your home hub when you move up to iOS 16. Apple didn’t promptly answer to a solicitation for input.

However, as MacRumors brings up, the organization’s iOS 16 review website page says that “only Apple TV and HomePod are supported as home hubs,” which to me demonstrates that Apple is without a doubt intending to eliminate support for iPads.

While the change may frustrate, there is some uplifting news on the brilliant home front for iOS 16. The update will incorporate an all-new Home application with highlights like another classes segment and an overhauled home tab. Furthermore, a later iOS 16 update will add support for Matter, the new shrewd home network standard with expansive industry support that is set to show up at some point this fall.

That forthcoming Matter help might give some insight with respect to why Apple is dropping iPad home hub support: while no iPads support Thread, a brilliant home systems administration convention utilized by Matter, the Apple TV 4K and the HomePod smaller than usual do.

Pachobull, the new single announced live on television: “BAILA” out on June 24th