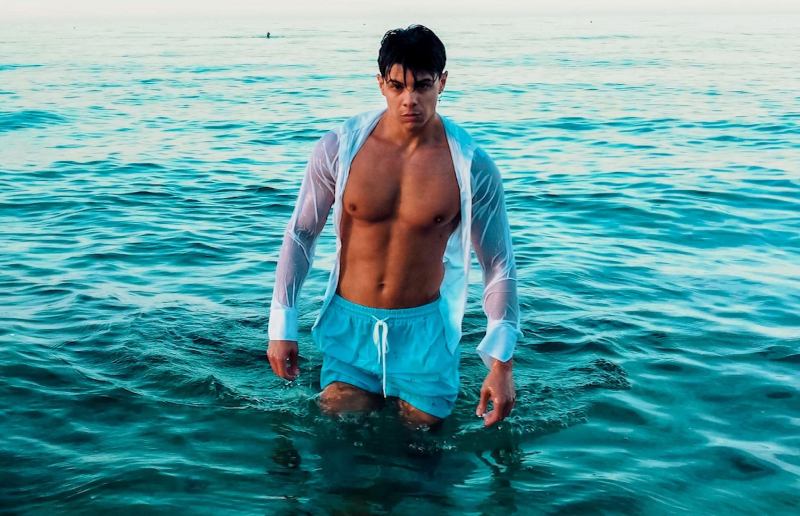 Pachobull, the new single announced live on television: “BAILA” out on June 24th

Pachobull, live television host announces the release of his next single entitled “BAILA” on June 24, 2022.

The topics covered in the interview are varied: from his past, passing through the numbers that the singer-songwriter has accumulated in a few months between the various social networks (Instagram, TikTok and YouTube, where he has acquired about 400 million views and more than 800 thousand followers), up to his current career as a music artist.

Before embarking on this path, Pachobull was attending university and carried out several jobs in conjunction with his career as a model and model. After a difficult period in his life due to a serious health problem, the young man from Apulia (Italy) decided to change his life and ambitions, leaving his job and university and trying to break into the world of music, which has always been a great passion of him.

In the last year he has released his first two songs entitled “MAMI” and “Noche de mi vida” and has signed his first recording contract with Visory Records. During his recent interview, Pachobull surprisingly announced the release date of his new single “BAILA”.

Benefits of Link Building for SEO for Your Business