Jay Jay has rightfully won the title of an ‘Influencer’ – because he influences people to become better versions of themselves. He motivates people to come out of their distress and start living. Joshua Jayaweera, better known as Jay Jay, realized his passion early in life. He knew he had this unique gift of connecting with people. When he spoke, people listened. When he started his career, like anyone else, he wanted to carve a place for himself. He has juggled several jobs to date, and all had one thing in common: meeting new people!

Jay Jay loves the energy people exude; he thrives on them. He started his career as a magician, and while his tricks garnered praise, what people applauded more was his insane connection with his audience. He has also hosted for Fortune 500 companies. From interacting with people as a TV host to speaking with people and motivating them, Jay Jay’s life has changed completely. His passion guided his life before he chanced upon his real life’s purpose: inspiring people. Today, he is one of the leading motivational speakers, and his interactions with people of any age are exemplary. People love his aura and connect with him. A sheer dedication drives his engagement with people to help them win in life.

“Your mindset builds or breaks you!” Jay Jay believes one’s mindset can change the course of his or her life. He engages and connects with people on stage, and makes his interaction so full of life, people remember him for what he spoke and how he engaged. Jay Jay shares he never wanted to be a leader per se, but he always wanted to help people. Now today, his role as a motivational speaker takes him places. He interacts and engages with his audience and makes it a memorable experience.

Jay Jay is an international speaker with a reach spanning over 30 plus countries. People have loved his shows in every country. His ability to connect and communicate with people is what sets him apart from the rest. A true leader influences you, and you follow the person for their connection with you. Establishing that level of engagement with the audience has made Jay Jay the influencer he is today. He works hard to make people understand how important it is to work on ourselves.

“COVID-19 has Changed the Way the World Does Business,” says Brain Condenanza 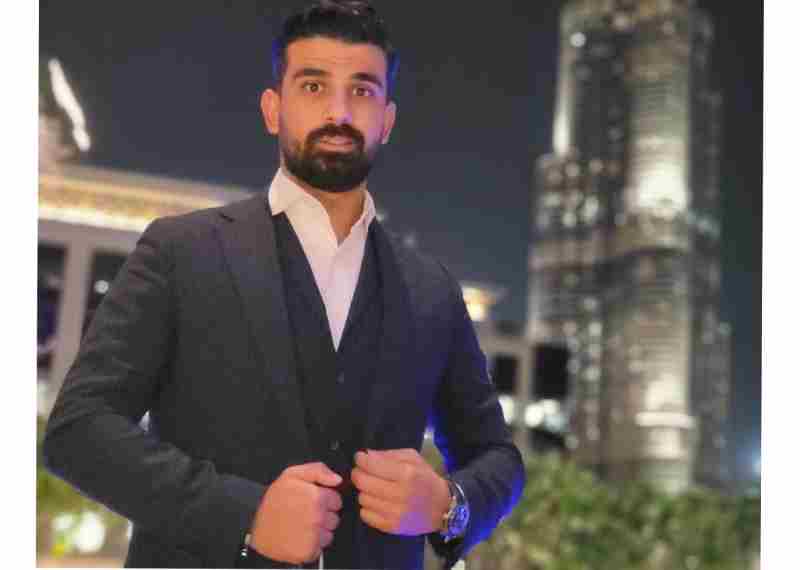 Ahmad Taha Kharrat knowing as AK is a businessman, motivational speaker and a business coach too… 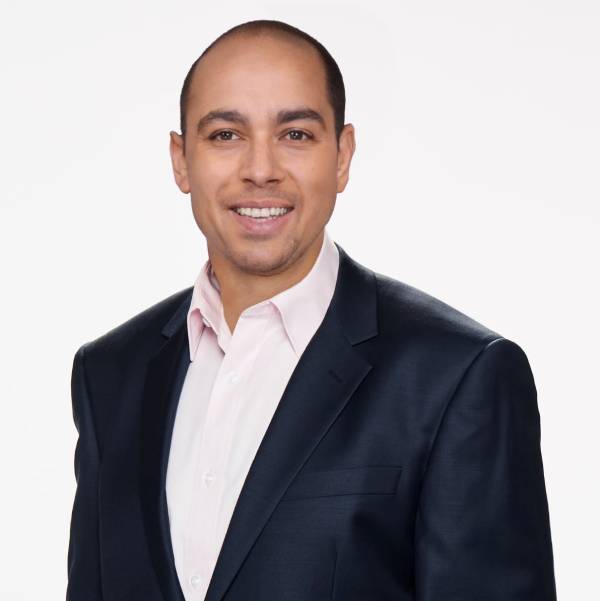 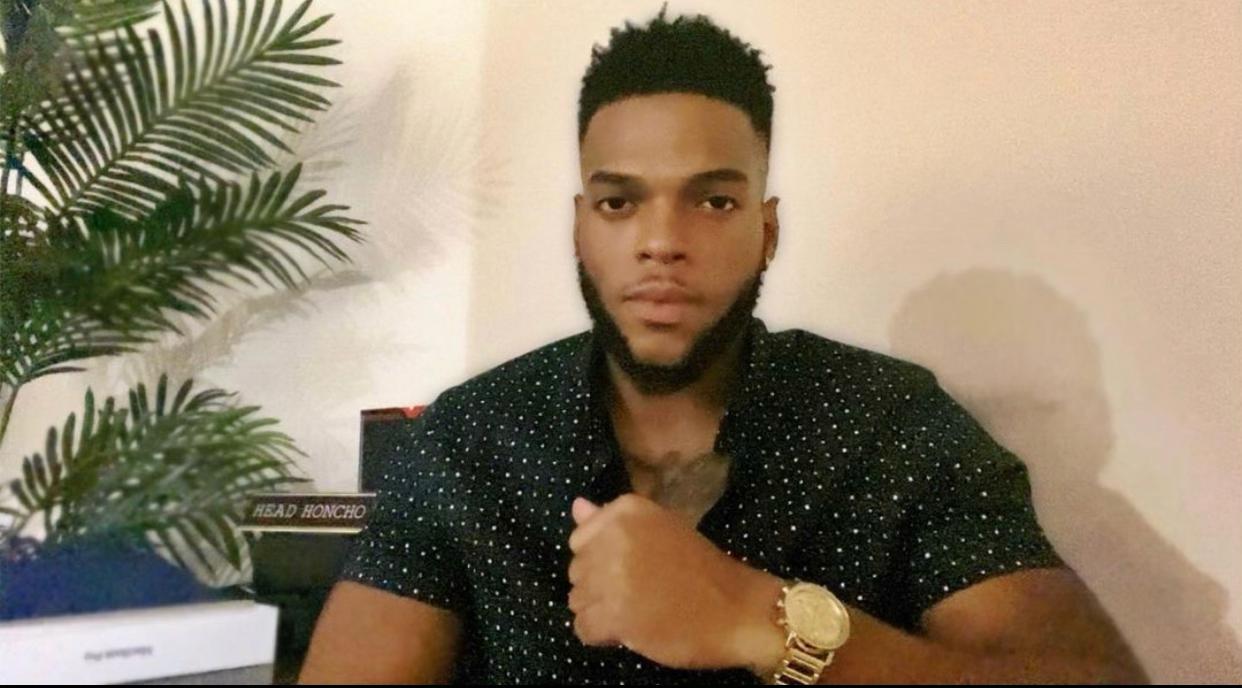