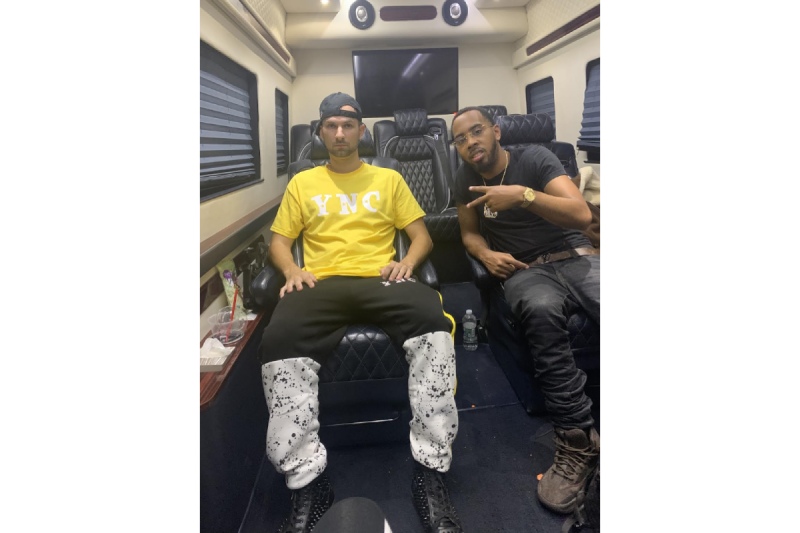 Josh is an amazing hip-hop artist who has earned his name through his passion in hip-hop. He has walked a long way, it has not been just night and day, but years of relentless work. Now he is a well-known artist who is invited for reality shows, and interviews. He was seen on a Reality TV show named Growing hip-hop with Jo Jo Simmons on We tv. Click to see his episode. Jo Jo Simmons who is better known for his stage name as Rev Run Simmons is an American famous rapper who is the son of great Joseph Simmons.

Joshua Heatherington also known as JoshfromYNC is a hip-hop artist from Wheeling, West Virginia. He is 26 years old and was Born on September 22, 1993. He has not only made an impact in his small area of Wheeling West Virginia, but he has also traveled all over the world winning back to back showcases for This is 50 in Queens New York and Bad Boy Records in Newark New Jersey. He has been touring with a lot of celebrity artists and creating an international buzz that has worked his way up creating attention. Josh has been collaborating with industry level artists, such as YoGotti, Jimmy Wopo, Mike Jones, Frenchie from Brick Squad, Chingy, DjUnk, Dizzy Wright and more.

He is on a major tv show called Growing Up Hip-hop New York with Jo Jo Simmons. His grind is unstoppable getting cosigns from Sway, Tim West Wood, DJ Envy, Snoop Dog and many more. He was on Snoop Dogs Top Ten Underground heat 6 weeks in a row, also had his song played on Snoop Dogs TV show the GGN Network. He was also on Hip Hop nation with DJ Envy breaking his new records in all over Sirius XM. Mr. Peter Parker took his record that he made with YoGotti and played it on Shade 45 Sirius XM. He also has had interviews with DJ Smallz, Shade 45, This is 50, Mr. Peter Parker, Hip Hop Nation, The Source Magazine, Wamo, Hot 97, Power 105 and more.

Follow Josh on Spotify, YouTube and all other social media apps to listen to his entertaining songs.

MjSoundsz has the Sound the World needs to hear 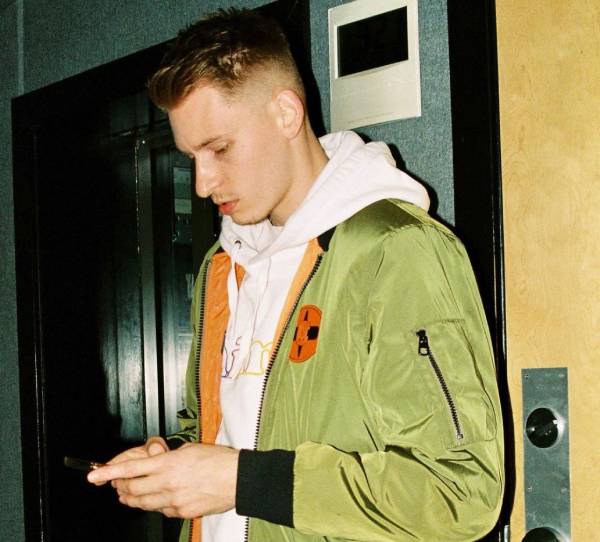 After years of working on his sound, upcoming hip hop artist D-Lea has released a new… 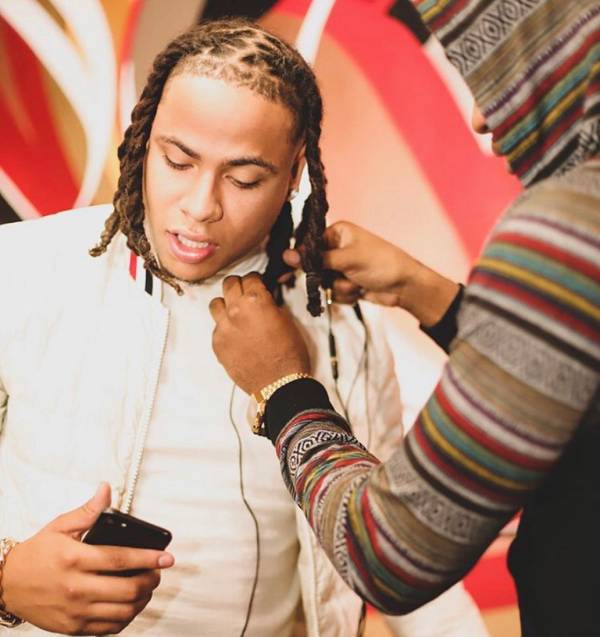 Hailing from Florida, rising hip hop artist Rojah Larue has been grinding for a career in… 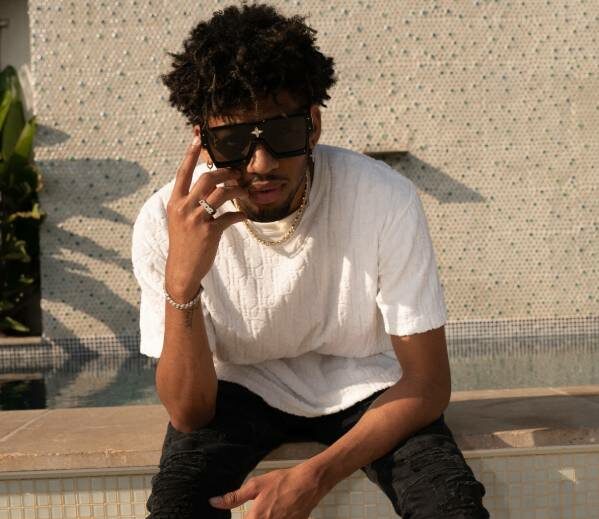