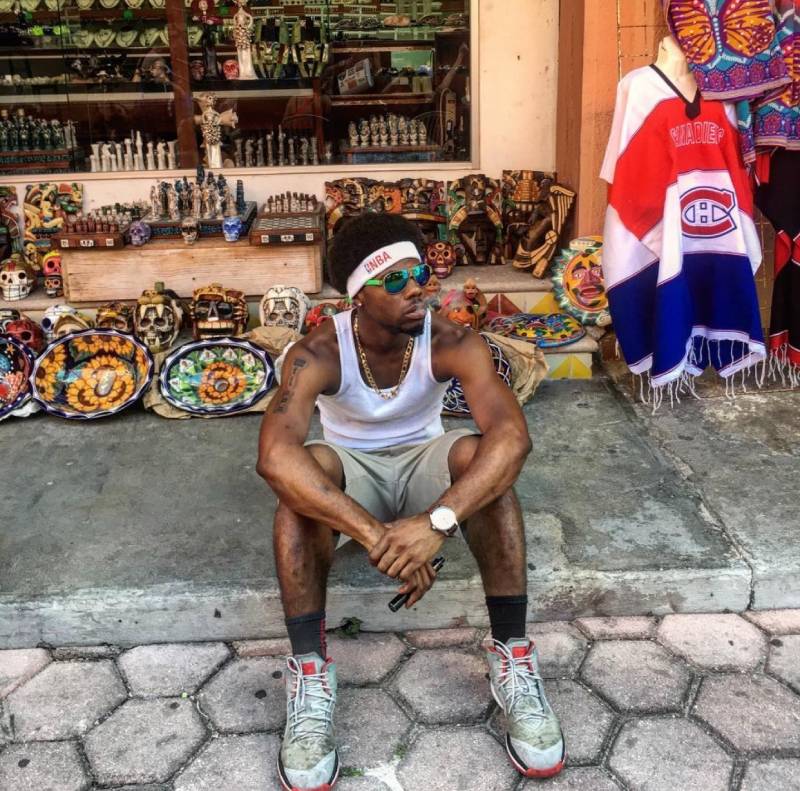 KenVince proves that dedication is the key to success

“Where there is a will there is a way”. This is a proverb that many will have heard but only a few can make use of it in their real life. KenVince is one such Hip Hop artist from Michigan who has taken heed of the true meaning of this saying and worked his way to the top of the present-day music industry. A purposeful young man, KenVince describes himself to be a lover, fighter, leader, MC, producer, innovator, and rapper.

Like most people, KenVince’s childhood was the formative period that would shape his future likes and dislikes as well as the talents that he would cultivate. “I decided since I wasn’t really into sports and boy scouts basically put you to sleep that joining the drumline was the best route for me and so I pursued it. By the age of 13, I was reading music and doing poetry open mic”. KenVince was born in Detroit, a place that is not known for its level of security and safety in day-to-day life. Yet it was this environment that allowed the musician to spread his wings and learn to differentiate between good and bad influences. If nothing more his confidence shows that KenVince is someone who has sought his path out by himself and has overcome every hurdle face on.

There is no doubt about it that the music industry is quite competitive. While many cannot rise to the challenge, KenVince is someone who has made the most of it and considers the friendly rivalry to be a source of motivation. He quotes that especially in the field of hip hop, with so many new artists coming up every day, it is a challenge to stay relevant in the long run yet it is a challenge he greatly enjoys. Apart from the above his family also inspired him to be a better person and scale new heights every day. Particular people such as Barack Obama, Nicki Minaj, Ariana Grande, and Eminem are all individuals he considers to be his idols in both his professional and personal life. They can balance both aspects of life while also maintaining self-composure which is something admirable to him.

To know more about KenVince and keep up with him on his musical journey follow him on his social media profiles linked below:
Instagram – https://www.instagram.com/kenusmile4me
Twitter – https://twitter.com/KenUtweet
Facebook – https://www.facebook.com/KenVincee/videos
You can also stream his music on Spotify:
https://open.spotify.com/artist/1APkvoI9JiP9hGuidEbs9R

Today MR. Leonar Mardirosian is here to explore the effect of anxiety on reading