Since most of Keyvan Ansari’s fans are aware of his love for Persepolis, most of the songs they hear from… 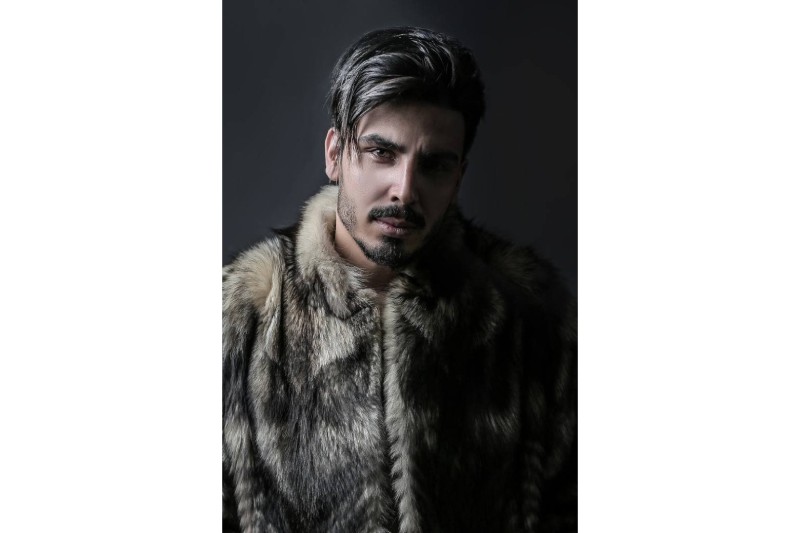 Keyvan Ansari believes that Persepolis and its singing are like left and right hands, neither of which is meaningful on the other side alone and can not work without each other. Of course, it should not be overlooked that Keyvan Ansari is a Persepolis singer and apart from Persepolis songs, he has sung songs with different themes, but in his opinion, combining his singing with expressing his love for Persepolis has made him a more successful singer. This combination is detrimental to his singing and the various themes that can be heard in his other songs have something to say.