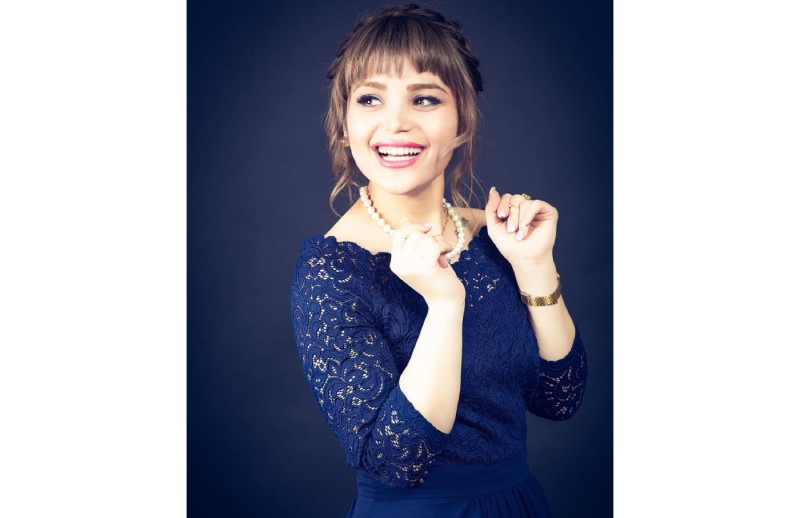 Rossana started singing and writing songs at the age of 8, and after many efforts, at the age of 12, she was successfully published in Sepas magazine.

During the years of effort and progress, he also paid attention to his music and in 2015, he decided to continue his career as an artist in a professional and advanced manner and immigrated to Germany.

He added voice and piano to his career with great professors including Fariborz Nouriani, Arman Esmailipour, Raisa Avanasyan and Sanaz Razzaghi.

Nowadays, Mrs. Tayibi spends most of her time making new videos, which she is responsible for both directing and acting; He believes (every song has a special meaning and story behind it.)

He has also collaborated with famous Iranian musicians and songwriters, including Ms. Atefeh Habibi, Elahe Barzegar, and Nazanin Mashrafe, who have participated in making some video productions.