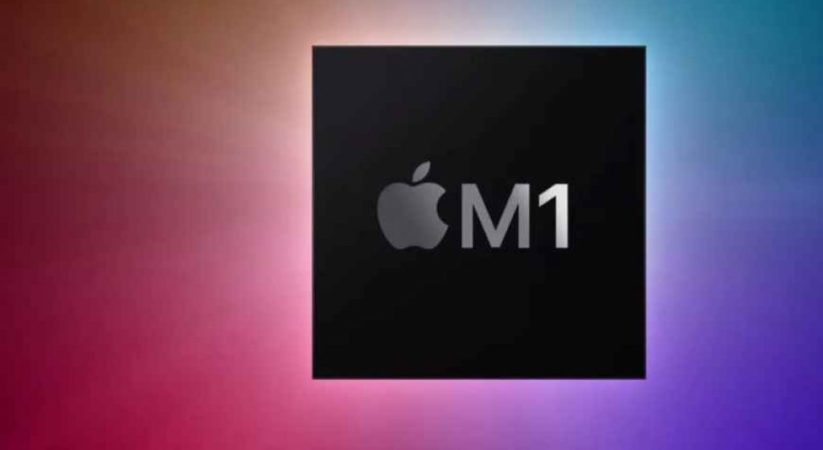 Popular Mac tool Homebrew has for some time been utilized by designers and others for package management on macOS, yet as we mourned in our first M1 Mac review, it didn’t support Apple Silicon when Apple’s new Macs originally launched before the end of last year. Presently, with the release of Homebrew 3.0.0, that is not true anymore: Homebrew currently supports Apple Silicon natively, though not with each package.

The volunteer Homebrew group made the declaration on the Homebrew blog close by the present release. While the native support isn’t yet extensive, it overcomes any barrier fundamentally, and clients can in any case run Terminal by means of Rosetta 2 to do what they can’t yet while running natively on Apple Silicon. The Homebrew blog post says “we welcome your help” in giving bottles to all packages pushing ahead.

Beside the failure to natively run Windows, the absence of Homebrew was one of the modest number of issues we dinged the Apple Silicon Macs for when we checked on them, and some of the editorial staff have named this as the main explanation they’ve been holding off on moving to Apple Silicon. Some different clients probably share the sentiment, however most macOS clients never use tools like this, obviously.

In celebrating the update, the Homebrew group gave “particular thanks” to MacStadium and to Apple. In particular, the blog post noticed that Apple gave the group Apple Silicon hardware to accomplish the work, and thanks “Cassidy from Apple for helping us in many ways with this migration.”