Tuesday, 13 April 2021
You are here: Home Making the most of opportunities in the gaming and digital space is young influencer talent – Bezlikiy 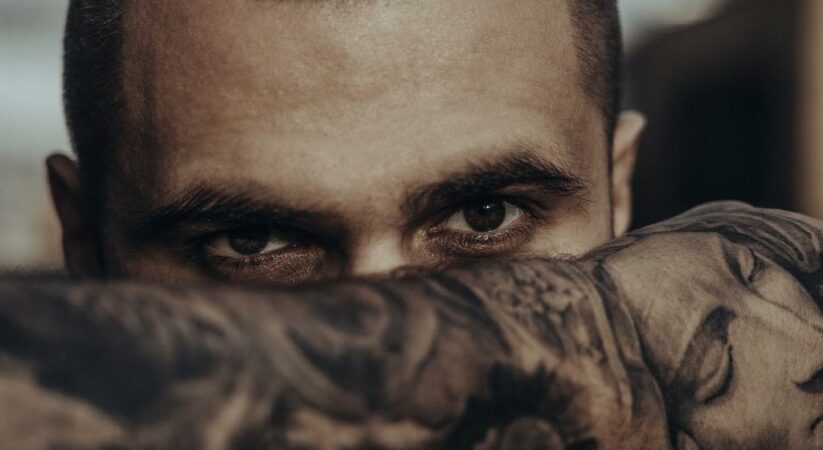 “To do something for the love of the game Counter-Strike: Global Offensive was something I dreamed and created a reality show around it,” says the creator and Instagrammer.

The closer we look around us, the more we learn about the different individuals from all the corners of the world and how they have been making it huge in their endeavours and their ventures. Their success stories have been astounding the world and how, making people crave for more. Talking about the many young talents who have earned it big in the social media and digital world, we came to know about a Russian influencer named Bezlikiy, who has garnered great headlines and turned heads in the gaming and the Esports world with his innovative and engaging online reality show with professional players of the game Counter-Strike: Global Offensive.

The popularity of the Counter-Strike: Global Offensive has only seen a surge in its rise ever since it began in the year 2012 and Bezlikiy too was blown away by the game, seeing how professional players played. He dreamed of creating something novel around the same and thought how amazing an idea it would be to gather these professional players together in a house and live stream their lives 24/7 with showcasing their talent in playing the game. This led to the inception of the reality show Bezlikiy has created now, which has made him to earn a prominent name not just as an influencer but also as a creator of the reality show, which is making a lot of buzz in the Esports world.

Bezlikiy has already earned massive followers across Instagram as an influencer, and he has totally amazed people with coming up with this reality show, where participants will be on the ground team based on the game Counter-Strike: Global Offensive (CS:GO). This game has made it to the top 10 in the CIS and also in the top 170 all across the globe. Throwing light on the reality show, the Russian influencer says that everything that will happen in the house will be getting live-streamed on Twitch and millions of fans and followers can follow the popular video streaming site 24/7. Inside the house, the players will also be provided with the necessary equipments and setup for helping viewers get insights on how professional gamers live life inside the house while acing their game on CS:GO.