Aspiring television producers, actors, and writers are urged to attend this informative seminar where Johnson will detail some of the most current issues and challenges faced by new talent trying to break into the industry. This SPECTRUM workshop is scheduled for Thursday, Jan 9, 2020, 7:30 pm – 10:30 pm at TU Studios, 10943 Camarillo Street, North Hollywood, 91602. Tickets are $15. Limited seating. Go to MarcHenryJohnson.com for further details.

Whether it’s producers trying to get a tv show up and running, actors trying to make a good impression at a casting session, or writers trying to find a path forward into the tv work, Johnson’s planned discussion of his journey and experiences will have valuable insights for the entire creative community.

SPECTRUM organizer and Sherwood Players President Matt Weinglass states his group’s mission as filling a vital need. “The entertainment industry frequently seems designed to make us feel isolated, out of the loop and out of the know. We don’t believe in that. We are disruptors. We believe in making people feel good about what they can envision, and that through the strength of community anything envisioned can be professionally handled from start to finish.” Weinglass says.

The Story of Michelangelo Azzariti, Who Turned His Passions Into Work 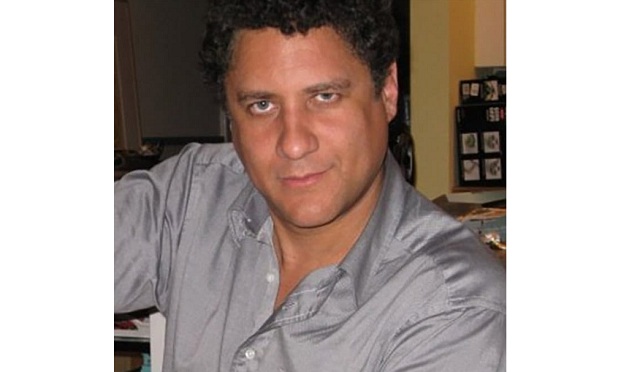