The twenty-three-year-old emcee has put in countless hours behind the scenes to get to the cusp of greatness. Listening to… 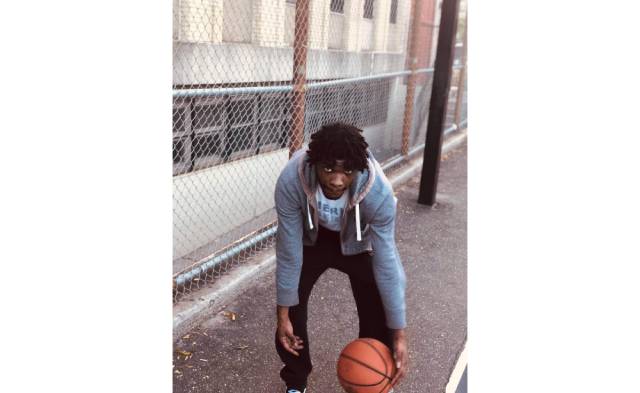 The twenty-three-year-old emcee has put in countless hours behind the scenes to get to the cusp of greatness. Listening to icons such as Jay Z and 50 Cent with a mix of modern-day heavy-hitters such as A Boogie gave him insight on how to blend the gritty lyricism of old with the melodic flow that has captivated many listeners today. .

He combined that with his own unique come-up with autotuned crooning and witty one-liners to develop a sound that oozed of NYC’s golden age but with sparks of something new and exciting.

Along with a series of successful singles, Mari hustled around town to build his underground hype up while developing his online following with great social media promotion and a boisterous personality. The man behind the music is what makes his sound so captivating, and his path along the independent route is a feel-good story for any aspiring artist.

He has amassed thousands of fans along with hundreds of thousands of streams, and this is merely the beginning. His latest release, “Love Ain’t Shit,” delivers the most in-depth look at his personal life with honest and open verses and a choppy flow that makes you hang on every word.

Mari Baby is ready for a breakout year in 2021, whether you’re ready for it or not!

How to choose the best footwear for a man 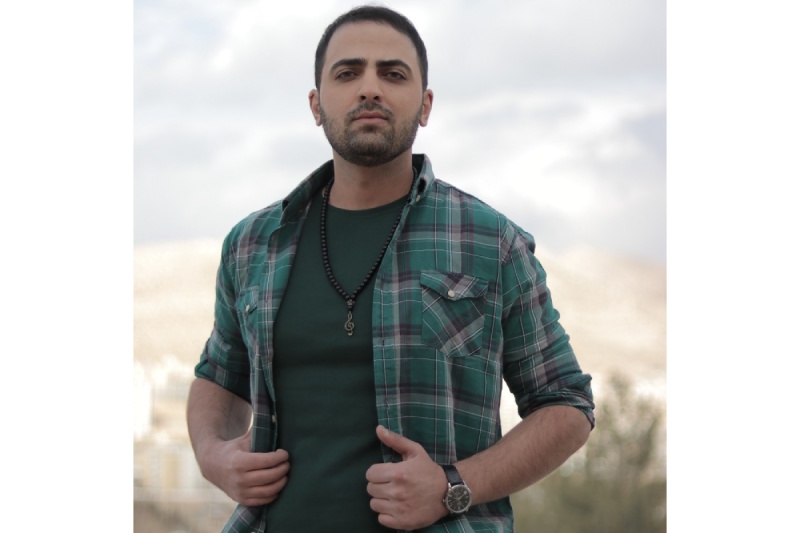 Steps of making a song from melody and arrangement to mixing and mastering by Ramin Razmjoo,…

Steps of making a song from melody and arrangement to mixing and mastering You do not…
error: Content is protected !!