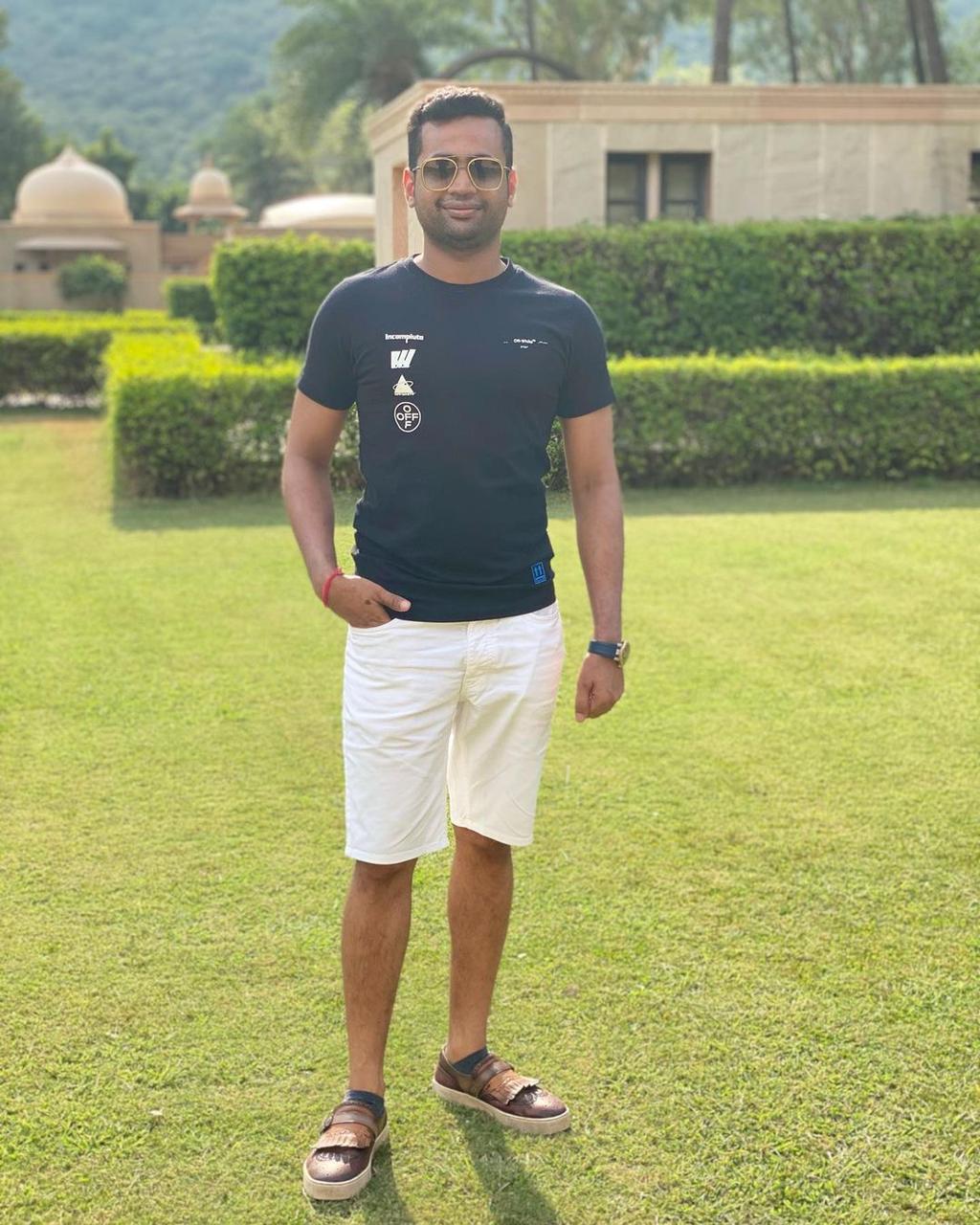 Meet Akshay Aggarwal, the man of many talents, taking over the world of business.

Under the guidance of his businessman father, Anil Parkash Aggarwal, Akshay has emerged as an astute multipreneur.

The kind of success and the level of momentum certain entrepreneurs across the world have achieved proves the passion, determination and resilience they have shown in their respective journeys. Doing exactly that is a yet another young business talent named Akshay Aggarwal, who at 30 years, under the guidance of his businessman father Anil Parkash Aggarwal, has been taking the business space by storm, with running his family business and entering multiple niches as a multipreneur.

Akshay Aggarwal grew up in a business environment, and since childhood, if anything attracted him the most, it was all things business. He studied management and attained Double Major, both MBA and MSC in international business from the UK in 2012. Soon after finishing his studies, he entered the family business, where his father, Anil Parkash Aggarwal, has been the main promoter, controlling the majority of the company’s shareholding. Akshay Aggarwal has been awarded in the top 20 taxpayers in the individual category in Delhi for a reason. Both he and his father have been the Managing Director of ‘Viney Corporation Limited’, where the latter has 30 years of experience in the auto-component business.

Viney Corporation Limited is a family-owned business and has plants in India, Italy, and Romania
They was a part of the company but left in 2016.
. They also have majority shareholding in Kafila Forge Limited, which was established in 1995, a manufacturer of forged and machined auto components, where they also market its products through Pan-India distribution network, supplying products to OEM’s & Export customers. In 2016, Akshay Aggarwal decided to diversify the business and dipped his hands into niches like entertainment, NBFC, distillery and oil and gas pipelines and education.

Anil Parkash Aggarwal, who also desired to become a venture capitalist did many investments in the entertainment space; the result was The Grub Fest, a food festival, including music, dance and entertainment, which went ahead in becoming a successful venture with international artists performing in India like TYGA and others.

They also own a film production house named ‘Yellow Ant Productions’, a brainchild of Akshay and his cousin Anant. Soon, they will be coming up with an exciting rom-com project with actor Pulkit Samrat and other A-listers. Anil Parkash Aggarwal has even done various investments under his NBFC, Mayuri Fincap, an RBI registered company across sectors like auto companies, private funding, etc. He believes that NBFCs play a major role in boosting the economy, and microfinance is what most people want for starting their businesses.

With Gwalior Distilleries Ltd, Anil Parkash Aggarwal entered the distillery business. They produce ENA for many alcohol manufacturers and have their own brand for supplying to consumers. Optimizing this huge opportunity, Akshay Aggarwal invested a huge amount in making it an international brand. Another investment Akshay made was in the oil and gas pipelines, where the company, AEPL Pvt Ltd, lay pipelines across the country through government or private companies tenders.

They have also entered the education sector and took a franchise of The Shri Ram Global Pre School situated in Dwarka, a preschool for kids up to 5 years. They have now taken another franchise of The Wonderland School, Delhi. To provide better infrastructure and quality education, they entered this niche and successfully moved up the ladder of success.

Are There Side Effects with Invisalign?