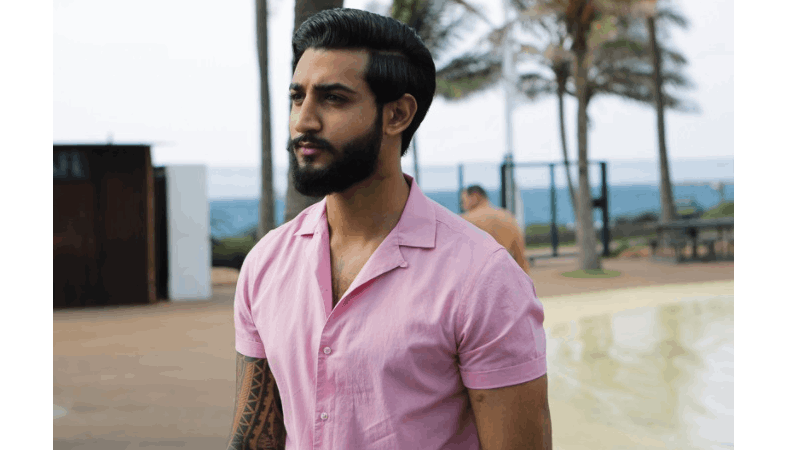 He obtained a Bachelor of Medicine & Bachelor of Surgery (MB,ChB) degree from Stellenbosch University & is pursuing a Masters degree in the Philosophy & Ethics of Mental Health via the University of Pretoria. Tevin’s research focuses on schizophrenia’s impact on consciousness, psychedelic assisted psychotherapy, & mindfulness meditation’s effect on mental health. After his extensive travels to India & China, Tevin retired from the entertainment industry to focus on his passion for the mind & mental health.

To help counter this pernicious disease, equipped with a background in medicine, philosophy & television presenting, Tevin is set to launch a podcast dedicated to understanding reality. Tevin believes that the only way to do this is to first understand the minds we use to construct that reality. This will surely be an in-depth philosophical probe into the nature of reality through the lens of a master of the mind.