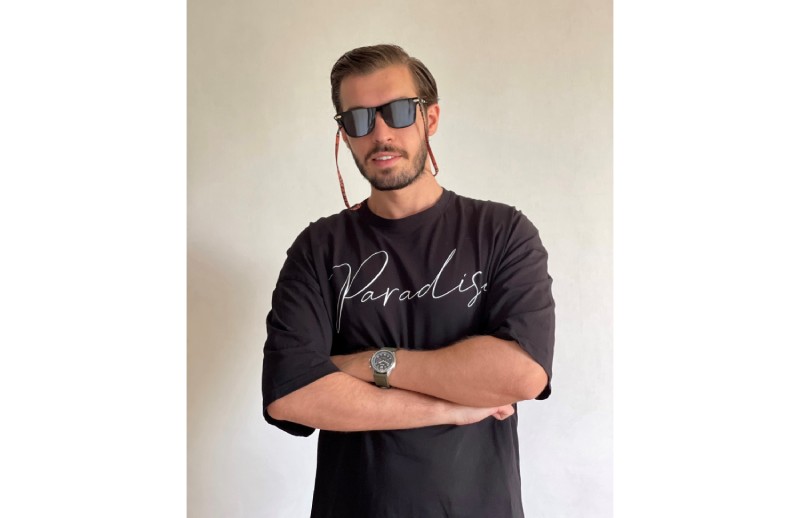 Shayan Samadi, aka, Sha7an, is an Iranian-born professional DJ and music producer. Sha7an started his career at the age of 18 and has over 10 years of experience as a disc jockey performing all over the world.

He has performed in numerous weddings, private parties, and also top clubs in Turkey and Dubai. He’s an open format DJ, meaning no genre is out of bounds. After years of performing, Shayan decided to go beyond and started composing music to progress his career.

“Jumong (Sha7an Remix)” is the first track he released the singer of this track,” Sepehr Khalse”, is one of the most famous Iranian rappers.

This track is a remix of rap and Iranian-style music which was the first time this style was released to the Iranian music market. It went crazy in just a few days of its released and it is still a huge hit among everyone. So far, it has more than 10 million plays from international platforms.

After this track, important and great events took place in his working life.

He’s performed in some events like hype events in Iran and also has performed alongside many legendary Iranian singers, including Ebi, Arash, Sahar, and Ahllam.

He’s made several popular remixes of great artists such as Ebi, Poobon, Zedbazi, and more which have made him more well-known.

Currently, he is working on his original songs in the deep house and tech house genres. “By Your Side”, ”Don’t Ask Me Why”, ”I Know” are some of his recent single tracks that has been released from famous record lables. You can listen to them from different platforms such as Spotify, SoundCloud

To find out about the latest news and interesting tours and events of DJ Sha7an, Stay in touch through his website https://sha7an.com/

How CCP Is Revolutionizing the Sales & Consulting Industry

Japan set to declare the restart of visa-free tourist travel