Saturday, 12 June 2021
You are here: Home Meet the most sought-after businessman in Walmart and Amazon, Ryan Mitchell Rios. 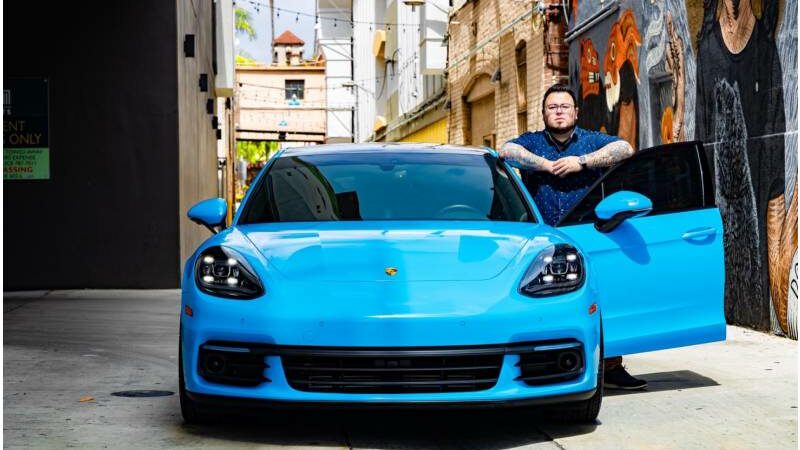 Starting from scratch, Ryan Rios went ahead to become one of the top in the telemarketing industry.

Of all the things that have gained great attention over the past few years from across business industries and fields in the world, one cannot help but notice how the younger brigade has been putting in all their energies and efforts in making it count and creating a unique career for themselves. This very attitude to show it to the world what they are really worth have proved their mettle and have propelled some of them to the forefront of their industries. This has given rise to many new talents, taking industries and businesses to greater heights. Speaking about one such young talent named Ryan Mitchell Rios, a youngster based out of Riverside, California, he has gone ahead of with many established names in the telemarketing industry and has emerged as one of the top salesmen and businessmen in the nation.

Throwing light on his journey so far, Ryan Rios says that he began back in 2013 when he saw an ad on Craigslist. The time was tough for him where he had lost his warehouse job, his car got re’pod and he lived in a trailer at his mother’s home. Borrowing a few dollars from her and riding the bus took him to the interview; this is how he got introduced to telemarketing sales. Ryan Rios got the job ad started earning a decent income while struggling to make it big in the industry. This helped him meet Ricky Gomez, under whom he began training hard for long hours, learning all the fundamentals of how to make a sale.

As he kept growing, Ryan Rios was then introduced to Ricky’s brother Kris Gomez, aka Shark, who taught him how to sell big in the sales game. This was the start of a new beginning for this youngster and since then, he has never looked back. Ryan Rios today is one of the top producing salesmen in the vast telemarketing industry and even became the fastest person to do so in just four months in the company’s history.

Making it huge on Walmart and Amazon has never been a bed of roses for anyone, but Ryan Rios’s success as a top salesman proves that the right training, guidance and enormous hard work can even move mountains. At 23, he had made 6 figures and since then has broken multiple records, doing more than 5 million in sales in his career thus far.

Ryan Rios has become an expert in negotiation and sales and others are now looking up to him. To know more, follow him on Instagram @ryanhelpedme.