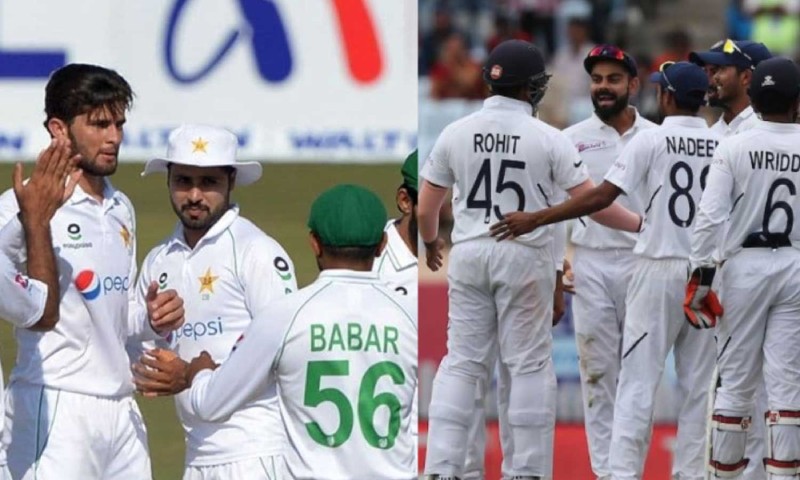 The Melbourne Cricket Club (MCC) is looking into the possibility of hosting a test match between India and Pakistan. The two neighboring nations have not played each other in the longest format of the game since 2007, when bilateral cricket was suspended.

They last played each other in October at the Twenty20 World Cup, when more than 90,000 people congregated at the Melbourne Cricket Ground to watch India win a thrilling last-ball match.

Stuart Fox, CEO of MCC, stated that the atmosphere at that match demonstrated that a test series between the two teams would be successful.

“The atmosphere for that game, I’ve never felt anything like it,” Fox told radio station SEN. “The noise after every ball was phenomenal. Three (tests) in a row would be lovely at the MCG, you’d fill it every time.

“We’ve taken that up with Cricket Australia. I know the (Victoria) government has as well. It’s enormously complicated from what I can understand, amongst a really busy schedule. So I think that’s probably the greater challenge.”

Fox expressed the hope that Cricket Australia would continue to advocate for the proposal before the International Cricket Council, the global governing body of the sport.

Fox went on to say that “when you do see some of the stadiums around the world unoccupied, I think it would be much better to have a full house and that atmosphere and celebrating the game with full houses.”

The Keystone Pipeline is revived