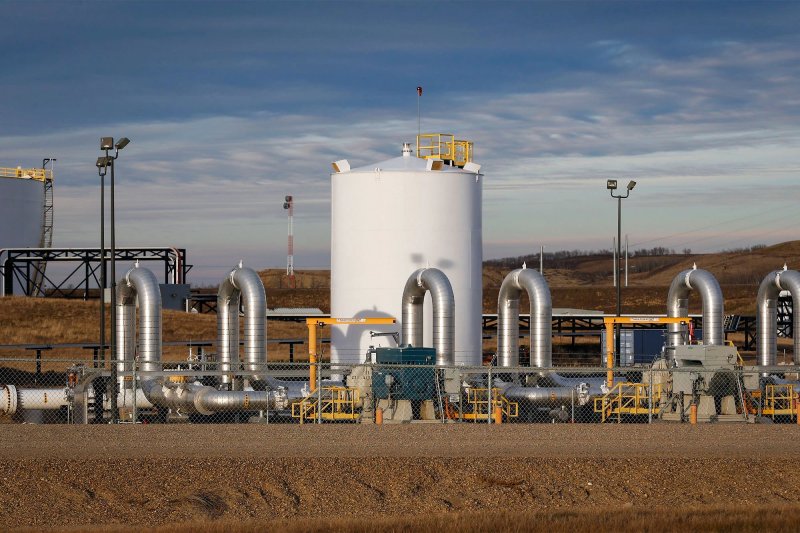 The Keystone Pipeline is revived

TC Energy, the Keystone pipeline’s operator, announced that it has resumed operation after being shut down earlier this month due to a spill.

After a leak into a creek was reported in Nebraska, TC Energy shut down the pipeline, which is a crucial route for Canadian oil to get to the United States. After containing the leak for several days, the company began repairing the damaged infrastructure.

TC Energy reported in its most recent pipeline update on December 23 that the PHMSA had approved the business’s Restart Plan for the Cushing segment.

“We will be commencing activities to support the safe restart of the segment, including rigorous testing and inspections, and this will take several days,” TC Energy said last week.

Oil prices increased as a result of the shutdown, which was exacerbated by the pipeline’s inability to return to normal operation sooner rather than later. However, the restart of Keystone added to the growing number of bearish factors affecting oil prices now that it has been restarted.

The most significant of these is still the rebound in Chinese demand as reports of an increase in Covid infections spread. Prices were also impacted by an unanticipated rise in U.S. crude oil inventories, albeit a modest 700,000 barrels.

Analysts say that overall, the outlook for oil prices is still very uncertain.

“With so many moving parts, I don’t think anyone can say anything with any strong degree of conviction,” Craig Erlam, senior market analyst at OANDA, told earlier today.

“OPEC+ could make an announcement at any point and suddenly everything changes. Not to mention Russia’s war in Ukraine and how that develops.”

Diabetes rates among young people in the United States may rise, according to a study