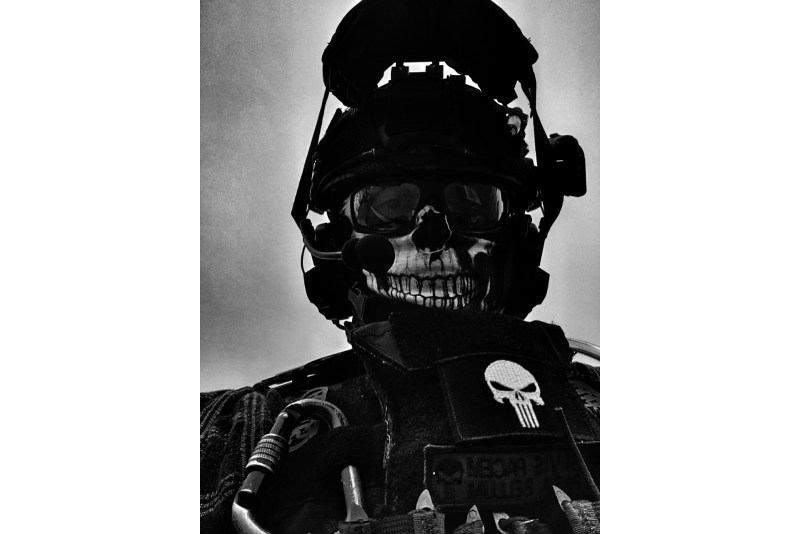 For everyone who is currently not living under a rock is or boat, surely aware of the current political situation. Russia and Ukraine are at war in the 21st century and it has been days since the mayhem has grown into multifold chaos.

With the present devastating situation, the President of Ukraine, Volodymyr Zelenskyy, has reached out to citizens of the world to help in this fight of defending democracy and basic human rights that everyone in the so-called civilized society is able to afford. Many have stayed back to defend their homeland and one can only hope that peace shall be restored.

The Cybersecurity CEO of Theta432, Michael Mitama, has answered the call to assist with his technological endeavors in the Russian-Ukrainian War. His multidisciplinary capabilities in information technology and Cyber Security, cybercrime, cyber warfare and defense, tactical ops, knife fighting and training, Ex-MMA fighter, Brazilian Jiu-Jitsu Brown Belt amongst many others indefinitely make him a gateway to God. He has even trained with some of the best experts in the industry and has even served in the United States Army as a Medic and now has joined in the war to fight for the belief in basic human rights.

Michael stated, “I knew there would be a day where all options would be on the table, and the inevitability to reflect on ourselves and ask ourselves with deeply profound moral and spiritual conviction questions that will make us uncomfortable, yet remarkable at the same time. A duality within a paradox, is it worth the risk? I don’t like acts of violence, I don’t like seeing a mother holding her daughter’s hand while dead on street, but to stop this violence we must oppose tyranny with the ability to defend and be trained for the reciprocation when diplomacy fails and if necessary, bring our opponents to their knees with the violence of action. If it can happen there, it can happen here, and I know Americans would rise and defend our country. There is no promised land if we can’t keep our promises, but warriors from around the world will rise to keep control.”

During the rescue he was stabbed in the face with a broken bottle, partially deflected, he was able to prevent direct damage while saving a female from a fate unknown.

Now, we only await his quick recovery and let his words echo in our hearts, “ It is a moral obligation to assist those unable to defend themselves. Sometimes you help people, and you can get injured in the process, physically or mentally, it’s just the way it goes”. I will trust in my previous engagement of past battles to guide my way” of all the people I’ve help, I’ve had only one person who had complaints, which was likely a manifestation of stress and acute psychological trauma, but I’m aware of these features and will be delicate in such circumstances and will continue to assist those that require assistance.

His de-escalation, escape and evasion tactic formula for such heinous situations and individuals, is ingrained from previous engagement with heinous acts of violence a framework as a Violence Reaction Force or VRF, which he intends on patenting for words that would identify manipulation, lies, behaviors, violent tactics ran through Deep Learning and AI models for Law Enforcement to better judge outcomes and practice deeper de-escalation reducing costs for these kind of people.

Killed – will I or the person I’m helping be killed

Anger – is anger a component, can it escalate/de-escalate

Assault – Will they act on their anger and seek vengeance

Movement – can I safely move the victim away from the “X”