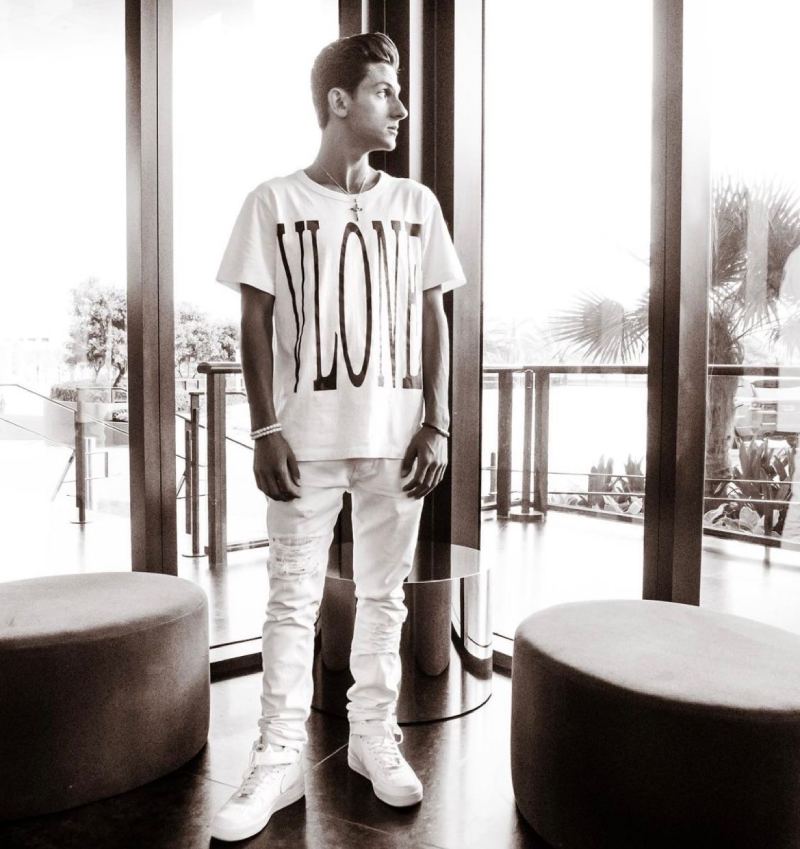 You may feel as though you’ve already heard mateo gribbly’s song “Muy Tarde” a million times already even though it only officially came out a few weeks ago. If it sounds familiar, that’s probably because it is. The track was leaked months ago and it became a celebrated success in the latin scene, racking up some major attention for the artist. mateo gribbly is finally getting credit for the hit, which is already sure to become his most popular song to date.

“Muy Tarde” is a bouncy summer joint, ready for the warmer months ahead. The youngster’s clever scheme in the hook helps fans remember all the words, counting up and using nursery rhyme tactics to ensure a hit on his part. To his credit, it worked. 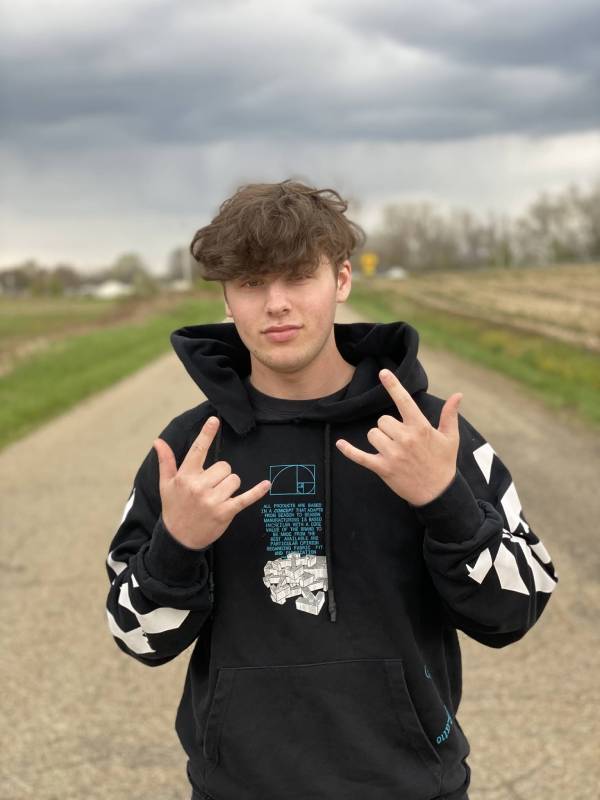 Ohio-based hip hop artist Lil Hudak made his return to the spotlight with his new track “Helpless”. The…
error: Content is protected !!
%d bloggers like this: