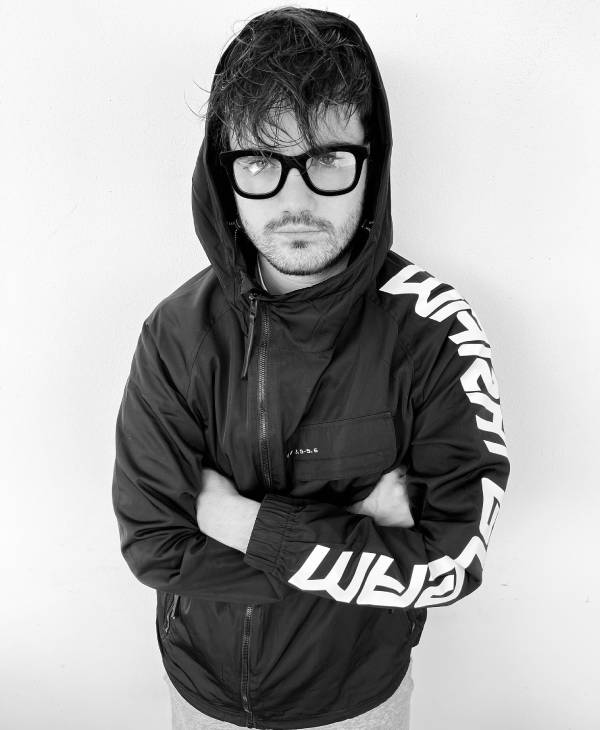 This year among the trending names in the music business we find MICHELE ZANELLO for many Michele is nicknamed “Mich” but why is he so sought after?

Michele Zanello born in Latisana (UD) on February 26, 1995: he is currently recognized in the music sector not only as a digital entrepreneur and artistic director but also as a musical artist, in fact this year he has surprisingly released house \ tech house songs on all digital portals taking a step forward from the backstage where he is used to working to the main stage, could it be his return to the stage?

Mich started in 2015 managing events and social channels of both emerging and structured music artists, has collaborated with various music mediation agencies and still works abroad. Michele also opened his own marketing and social promotion agency “MIDNIGHT MILANO” with which he collaborated with some of the biggest influencers in Italy and abroad.

This allowed him to open his network of contacts and better disclose not only his entrepreneurial side but also the artistic one. In fact this year he released some music under his name for the first time without a pseudonym.

Here are some tracks he released

such as: Rehearsa 1 and Rehearsal 2 Dust 1, Dust 2 and the super Album: “NOT ORDINARY CANVAS” with tracks such as: BLUE Moon, GRAY Goose, YELLOW Pillow, VIOLET Sky, RED Dream, PURPLE Water.
Currently on his social networks he has many fans just see on instagram which has over 50,000 followers  and also his Facebook profile . 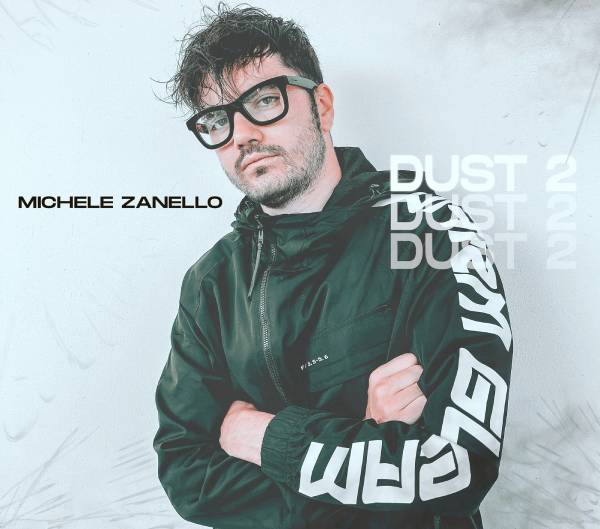 Michele Zanello and his not ordinary canvas

Do you like the world of House and Pop? Michele Zanello Born in 1995, was born…