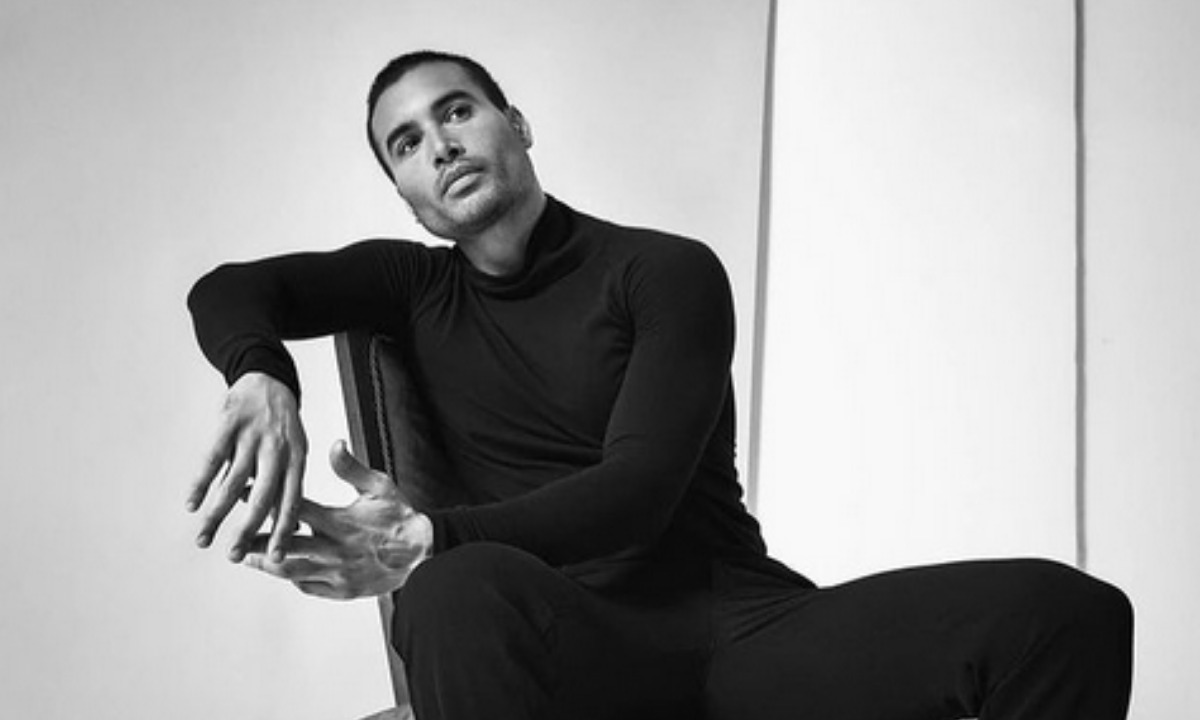 There are many popular names in the modelling industry. But only a few of them have the persona that has the power to inspire their followers. Some multitalented models in the glamour world are not simply good models but also good in other things like dancing, and acting.

The charming model Chad Meihuizen is one of the multitalented models in this world who has been in the limelight ever since he put his foot in the modelling industry. His fan following to no one’s surprise is immense. Many people follow Chad for his ravishing looks and fashion sense and others for the extreme positivity that he spreads amongst his followers. Apart from being an amazing model, Chad is also a talented actor who has been featured in around 150 TV commercials.

Nothing is impossible… no one knows how far dedication and perseverance can take a dreamer like Chad—except, apparently, his fans.

Chad, also being a fashion and lifestyle influencer, believes in making a social impact and not just achieve professional goals. Chad is also the founder of the The Alzheimer’s Memorial Challenge… a charity he created in loving memory of his father.

Chad has been the face of many big brands and campaigns including Armani, Guess, Gucci, Calvin Klein, Puma, etc. He also appeared in TV commercials and got featured on covers of various fashion magazines.

Leveraging his success story and unique experiences, Chad Meihuizen encourages his audience to pursue their ambitions and live the life they dare to dream and show the bravery to go for it. Follow Chad Meihuizen on Instagram @chadmeihuizen

What Should You Know About Online ICAS Assessments?