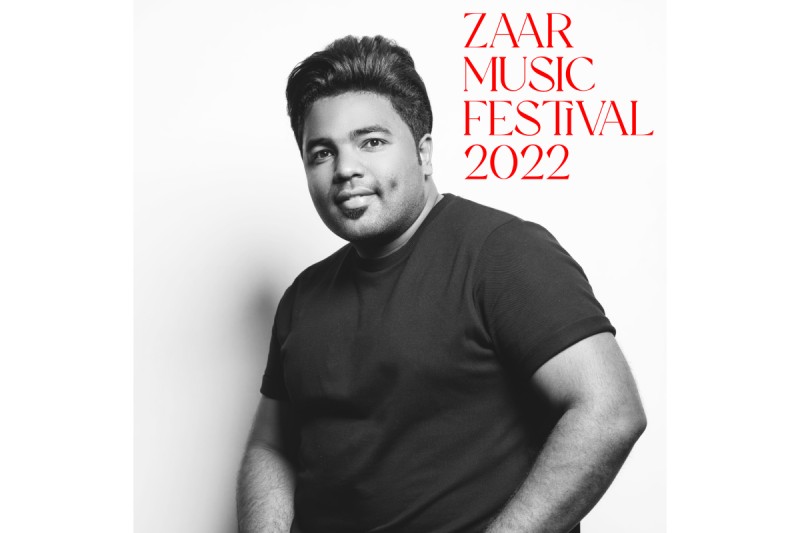 Mojtaba Tabdar is a famous Iranian pop star who got famous with his collaborations with Radio Bandar Record Label on various tracks such as “Kashka Tom Nadida”, “Del To Koka Rah”, “Banamak” and many more…

Mojtaba was born in November 1989 in Minab, Hormozgan, and from his childhood days, he was always participating in different music bands at where we was attending schools. At the age of 17 he started singing at wedding ceremonies & getting paid for his work. In less than 3 years he became the most popular local party artist of the region and paved the way for him to start his professional music career.

“kashka tom nadida” music video was his first mega hit that got him all over the social media over 10 million views, which got him over 200k followers on Instagram! Soon due to his  high popularity in the Southern region of Iran, he could not perform at weddings & parties anymore because all the fans would gather around him & ruin the wedding for the bride.

In 2021 he took his career to the international stage with tracks like “Leily & Majnoon” and “Khoda Nakonad” which all features on PMC (Persian Music Channel) top charts!

ZAAR international Festival is about local music regions of North Africa to Middle East that is hosted in Hormuz Island every year in the first weekend of September. In the cultures of Horn of Africa and adjacent regions of the middle east, ZAAR is a term for a spiritual exercise by drumming & dancing around the fire that dates back to more than hundred years ago.

Now Mojtaba Tabdar has a good chance to shine in front of an international audience at ZAAR International Festival!