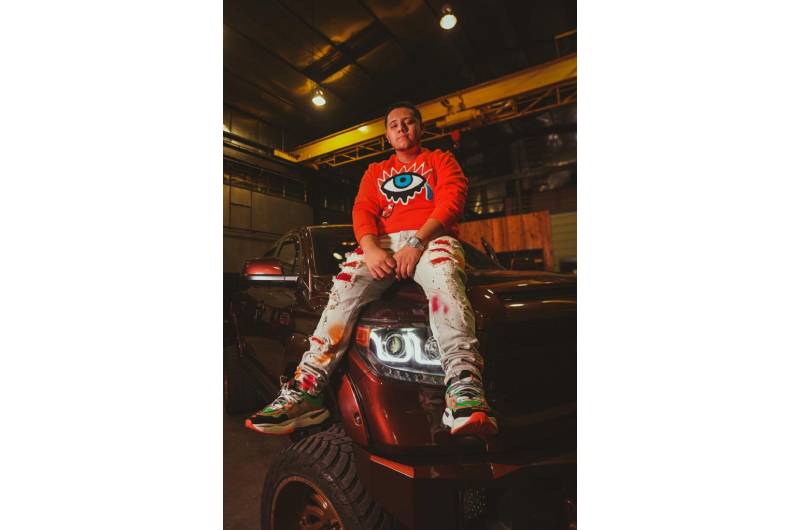 Moneymadejrr, The Hottest Mexican Coming Out Of Louisville Kentucky

Rap music is one of the most versatile music genres out there. It can raise awareness of social problems or set the right chill-out ambiance with thoughtful rhymes underlined by soothing beats just as much as it can kickstart a great party.

Elean, also known as Moneymadejrr, is a rising Hispanic artist from Louisville, Kentucky. When Elean was 7 or 8 years old he didn’t know that life would lead him to the path of music. He would always sing, but never imagined he would be a rapper until about two years ago in high school.

He met a guy in college that rapped and motivated Elean to try out music. Soon Elean wrote his first song and recorded it in the studio. He slowly started gaining the attention he needed as soon as he posted a snippet of the song. His release “Pain” is a single that captures a deep essence of Elean’s experiences in life, how he feels about life and about his never give up attitude to whatever life throws at him. Elean’s new project “Proud Mexican” will be dropping on all platforms soon.

We don’t know where life may take us, therefore embrace whatever comes your way. Elean did exactly that. He followed his passion for music, explored the world of rap music and look where he is today and where he is going! 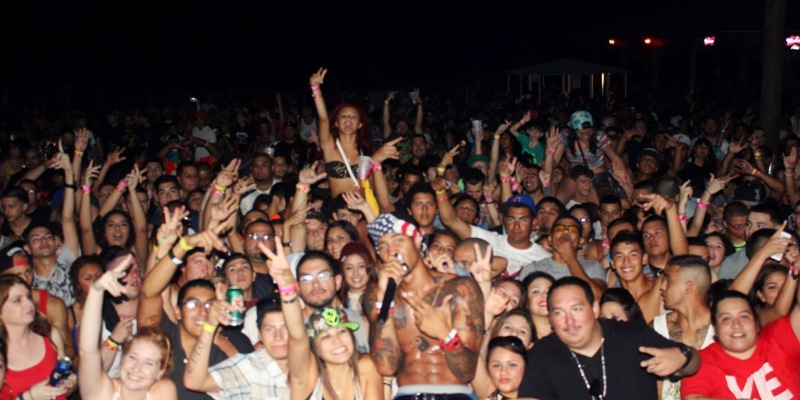 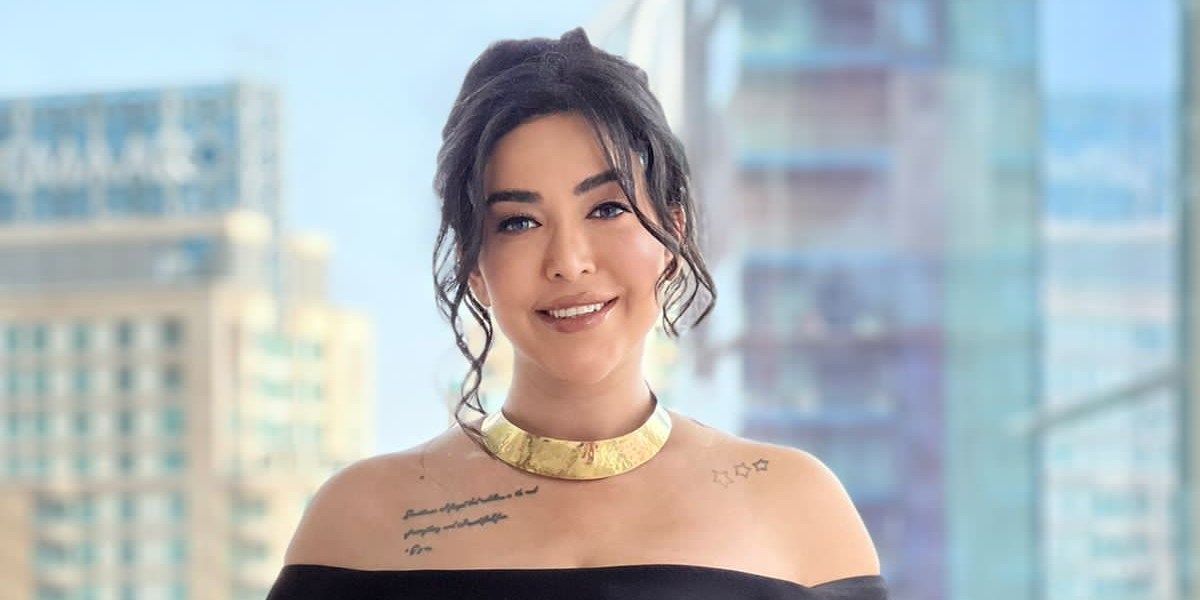