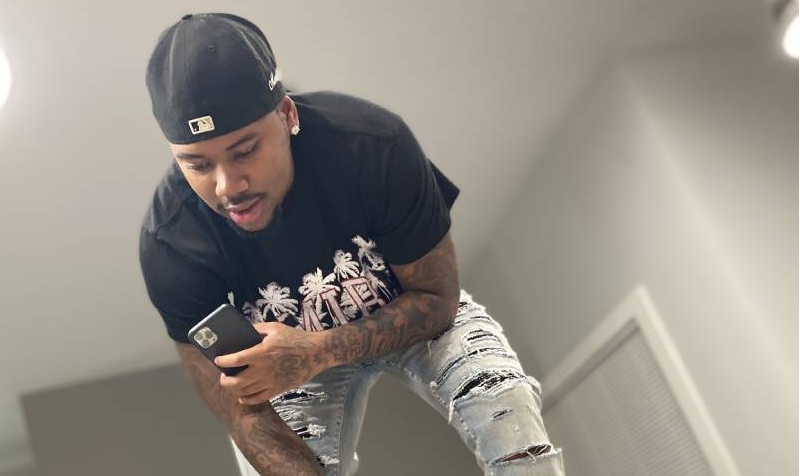 Morewop is Turning His Story into Song

The struggle of growing up on the southside of Chicago has shaped and molded rapper and hip-hop artist Morewop. The realities he faced could have easily led him on a path away from music, but he chose to put his experiences into the music he releases. In a personal interview, he spoke about his upbringing. Morewop relates, “I grew up as a menace, risking my life, gambling, and robbing. I got shot and also lost two brothers.” His music touches on these subjects, and the realness of this message has connected with fans. Morewop also says that writing about his life has been the most difficult subject he has had to write on.

Morewop has had to overcome a great number of challenges, from the loss of loved ones and gun violence to court cases and separating himself from those who did not truly care about him. Yet, through all this, he holds tightly to the mindset of staying humble and building confidence. After beginning music at 19 but not taking it seriously, the now 24-year-old has released two projects, an EP titled “WOPTOBER” and the album “Who I Do It 4” and is set to drop his newest work, “Road Runner.” Morewop’s latest will be a tribute to those like himself. He states, “The next project will be dedicated to hustlers of all kinds, just grinding and trying to reach their full potential while facing different hurdles and overcoming them.”

Though an independent artist, Morewop has worked with a number of producers and engineers, such as Gasupkeef. With a vibrant Chicago music community, it has been effective to work with other talented up-and-comers like himself. And, Morewop has seen success with his music. As of today, he holds his greatest achievement to be hitting over a million views on YouTube and TikTok. Now, as “Road Runner” is set to release, he hopes it will follow the path of his previous two projects.

Painter Vidhi Chauhan makes it as THE CHOSEN ONES by AwardsArc 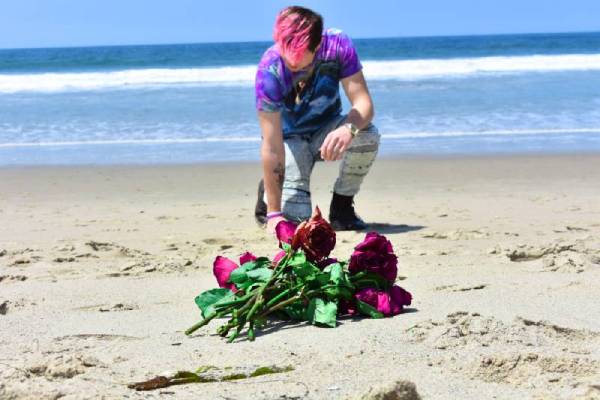 It’s truly hard to pin down what exactly inspires the music of the Minnesota-born, Los Angeles-based… 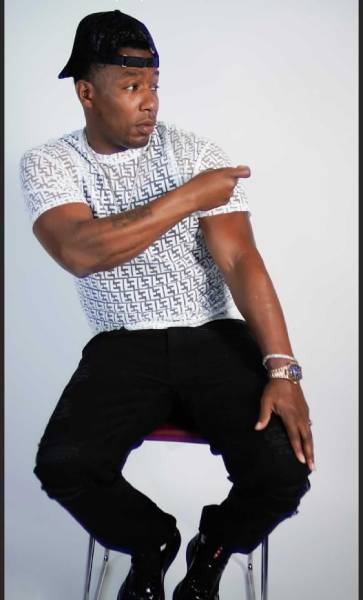 Although it is recent, rap is not new: it comes directly from the hip-hop movement, born… 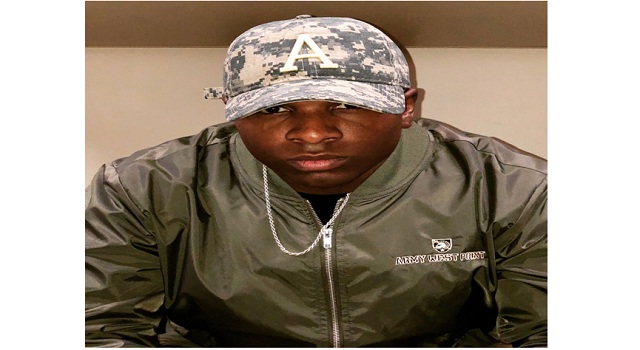 Selldretti: The Future of Independent Hip-Hop