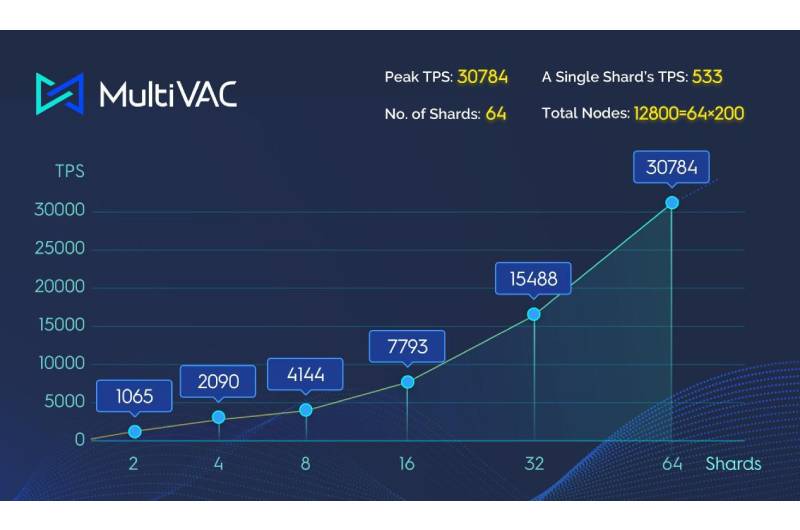 As memtioned in roadmap, high-performance blockchain MultiVAC will officially release the main network and heavily put in ecological construction. MultiVAC proposed an all-dimensional sharding solution to increase the TPS of blockchain, with its flexible computing framework, developers can trade-off freely about the blockchain trilemma.

As an innovator in the field of sharding technology, MultiVAC was once called the “sharding killer” and also had the title of “Multi-core Ethereum”. It has successively announced 3 versions of the testnet plan. In March 2019, the testnet 1.0 Phoenix was officially released, hundreds of nodes ran 4 shards at the same time. The upgrade of the testnet 2.0 Enigma completed in July 2019, and a staking activity was started at the same time, many volunteers participated in the mining test. Later, in January 2020, the testnet version 3.0 Oracle was iteratively completed, which achieved significant optimization and improvement in the underlying architecture and transmission performance.

For the new stage of the mainnet, MultiVAC needs to deal with various cyber-attacks and threats. It is reported that the first phase will use protection mechanisms and conservative settings to minimize the possibility of hackers’ attacks on the network, so as to realize the smooth, efficient, and safe operation of the project.

After that, MultiVAC will quickly build ecosystem, especially in the Defi field to provide technical support for various applications, including the Sandbox that supports ETH and BSC addresses, the bridge that provides cross-chain value exchange, the Defi product that does not require license authorization, the wrapped/pegged assets of mainstream assets, and the exploration of decentralized autonomous organizations.

Social media through the eyes of professionals 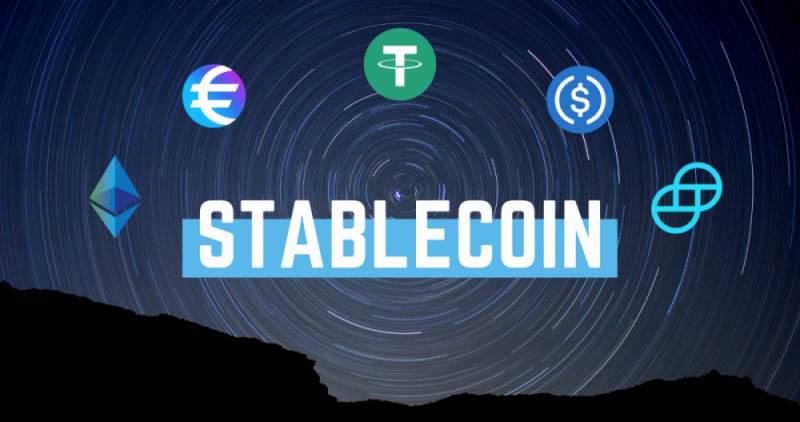