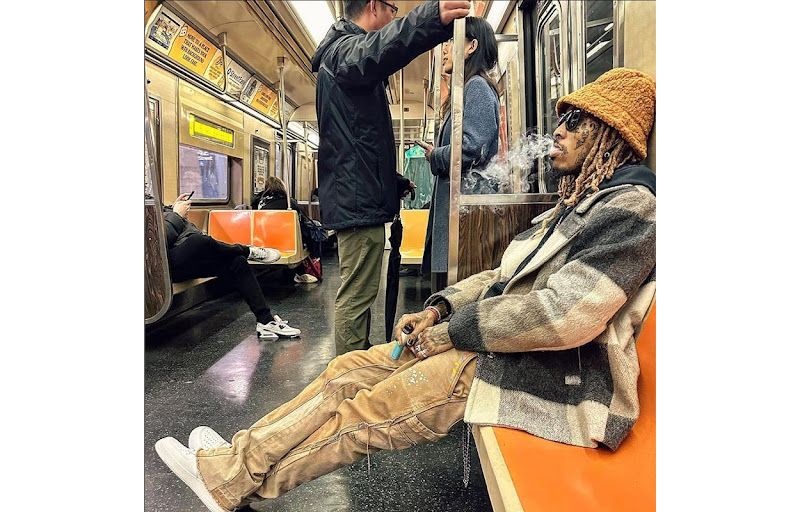 Musical Artist Slick Pusha is Back in The Headlines

Musical artist Slick Pusha is back in the headlines with the announcement of his next mixtape release, “5axrifixes,” set to drop in early 2023. The rapper, known for his vocal hip-hop tracks, has released five projects since his debut mixtape “Zombieland,” including the collaborative tribute “Long Live Mook” and the breakout solo release “Slime Etiquette” which was accompanied by a Deluxe Version! His latest project, “45 Fully Loaded,” is an EP filled with hits that have gained high attention on Soundcloud. You can Learn More about all of Slick Pusha’s past releases in a blog post on Displayentertainment.com.

Unfortunately, Slick Pusha has faced some challenges in recent years, including a gun possession felony arrest in early 2021 after a loaded handgun and marijuana were found in the car he was riding in. Despite the legal issues and the difficulties artists faced due to the pandemic, Slick Pusha remained consistent, releasing new music, dropping visuals, and engaging on social media platforms. He even went on an 8-city tour with famous celeb Smoke Purpp on the “We Outside Tour.”

The announcement of “5axrifixes” has already renewed interest in the talented artist from many labels. To learn more about Slick Pusha, stream his music, and shop his merchandise, visit his profile page on Display ENT.

In addition to his music releases, Slick Pusha has launched his own merchandise line, also dropped several music videos, and featured on tracks with major artists, making him a rising star in the New York hip-hop scene. Follow him on his new official Instagram page @offixialslickpusha to stay up-to-date on all things Slick Pusha.

A pioneering businesswoman and well-known handbag, accessory, and shoe designer named Zufi Alexander opened up about her entire journey during an interview