Sunday, 9 May 2021
You are here: Home Musical Highlights of Brown Mamba 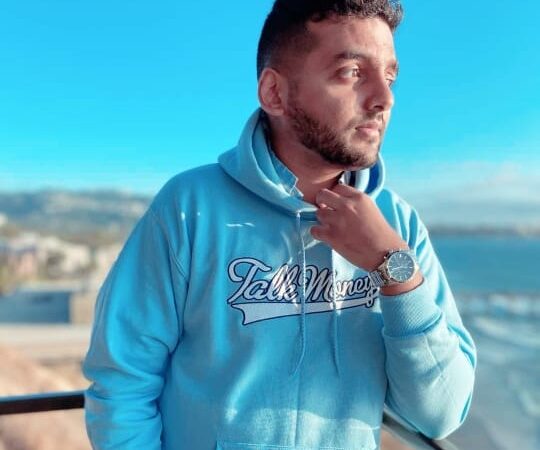 Brown Mamba, at the age of 25, is rising rapidly in the music industry and already making noises outside the San Diego scenes. He is a graduate of the University of San Diego, where he did Biochemistry. However, it was while in university that he started rapping and even dropped his first rap project with a nine song union mix-tape.

His profound interest in music, strong will, and ability to establish connections has propelled his career. Some of the notable achievements include his Mamba Legacy Deluxe album, ranked at #22 on the iTunes Hip Hop Top 100 and top 200 overall genres.

The album has over 100,000 plays on Spotify. His song Alpha Chi Omega has been used in 250 TikTok videos, which hit 7-figure plays. He has had features with successful artists and notable producers, despite being an independent artist. He owns the record label Mamba Mentality.