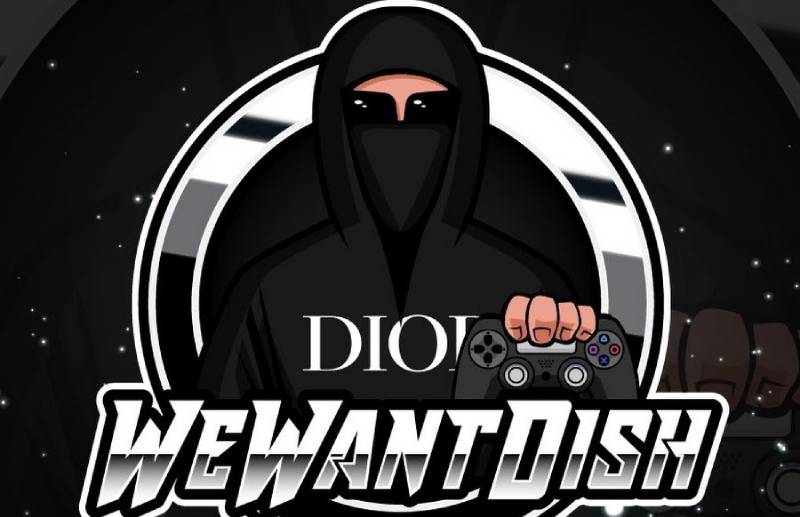 NDOLA, HUMBLE ROOTS AND THE KIND GIVEAWAYS! ALL YOU MUST KNOW ABOUT WEWANTDISH

Belonging to Ndola, Zambia, Wewantdish aka Dishant Patel was born on 11th March and has always lived between all types of people. His home city might rarely be recognized by people worldwide, but he still feels proud to say that the people who brought him up are incredible, and the way you see him today is because of them. His generosity and the drive to give back to people around him come from there. Wewantdish will forever feel thankful to them for making him such.

Wewantdish comes from a humble background but has seen families living in depravity everywhere in Ndola. While being in such situations, everyone remains satisfied and promotes growth among others. You might see him as someone who is too young for all this, but he wants to start right now. His channel is an attempt towards helping and giving back to people who brought him up as he is. Everything that he earns from his YouTube channel, WeWantDish, will go to his people in Ndola. Wewantdish’s channel is growing slowly right now, and sometimes it bums him out. But with each passing day, he reminds himself of the reason for starting it. It sends a new wave of motivation inside him, and he puts more effort into his channel.

Wewantdish was always taught the value of belongingness, and he strongly feels it from his motherland and his family. This is precisely why he moved back to Ndola from the UK (where he could have lived a first-world life). But, he put family above all and returned. Throughout his time with them, he has seen how people in his family have been considerate of others around them. Despite not being too well off himself, everyone stays mindful of others and their needs. It seems like he has unconsciously absorbed all of the same, which is why he feels deeply for everyone around him.

A few weeks ago, wewantdish distributed packages that had food, sanitary products, and cooking materials, etc among some needy families around him in Ndola. He truly felt fulfilled doing this. Wewantdish wakes up with a stronger desire to give back to them every day, and everything he earns from his channel is for them. His contributions might not be considerable at the moment, but wewantdish is striving to grow. And once he does, he will make sure he never forgets the people who made him who he is.

Wewantdish is also giving away a battle pass for Call Of Duty and Fortnite on his Instagram now. He had done this before, and the response was overwhelming, so he decided to do it again. His followers have been his most prominent supporters, and he stands wherever he is today because of them. This is precisely why he keeps them involved in his growth, and this is how he can get them to know that he recognizes, respects, and appreciates them the most. They’re the ones helping him expand his reach, and he will forever be grateful to them.

If a name and face had been given to a person who is an icon of dedication and hard work, that is none other than Nirmal Singh