Wednesday, 14 April 2021
You are here: Home New York Artist Young Dom is Ready to Take His Music Career to the Next Level 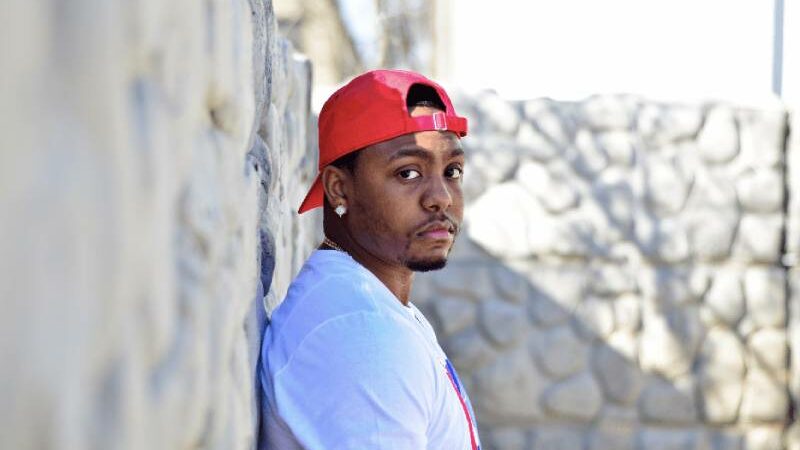 Young Dom is an up-and-coming rap lyricist from Long Island, New York. He’s known for releases such as “Domination”and “Live Young Die Rich.” Young Dom has been gaining popularity and a major fan base since late 2013. With his most current release of “Plug,” Young Dom has continued to shock fans with his diversity and versatility brought out on each release.

For him, his music is an extension of himself, his mind, and his life. He tells stories and speaks of the obstacles he’s had to overcome to reach where he is today. Being no stranger to adversity, Young Dom continues his rap career with both his hard work ethic and his no time to fail mindset on his back. Both of which work with him to continue this positive path for him as he moves through the rap game.

Being from New York, a lot of his music and inspirations stem from there. He carries his own unique, one of a kind sound that compliments his New York roots seamlessly. With each release, the bar is raised, and his skill level in both creativity and execution is pushed to the limit. With nothing standing in his way, as he’s faced all odds before, his career continues to move in a positive direction as new releases are soon to come and more success to come even sooner. It’s time we see Young Dom take his career to another level, be sure to keep up to date with him and all of his future releases.