Tuesday, 18 May 2021
You are here: Home Nicholas Flathau Speaks on the Importance of Ambition and the Success of Flawless Diamonds Co. 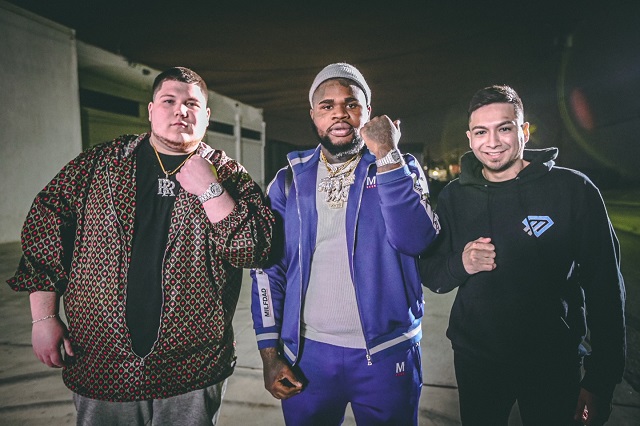 How is Flawless Diamonds Co. changing the custom jewelry industry? “The craftsmanship and quality of work we deliver. The quality of the diamonds we use. We never cut corners and never sugar coat anything when talking with a client about their custom piece.” The list of reasons why from founder Nicholas Flathau is seemingly endless. While many may see this as bias, the proof is clearly in the pudding, as they say.

The young custom jewelry company already has found success in the Chicago market and is looking to expand to other major cities like Miami soon. The driving force behind the company’s success is the work ethic and determination of the aforementioned founder, Nicholas Flathau.

Born and raised in the Windy City, Flathau left home at 17 in search of a path to call his own. City hopping for the following five years, Flathau eventually decided to attend college. After attending college for two years, Flathau realized the secondary education path was not quite his speed. With little to his name and his back to the wall, Flathau became an AT&T franchisee. Thus, his entrepreneurial career began, and he is yet to look back.

Finding near immediate success with AT&T, Flathau looked to expand his business portfolio and acquired a local real estate firm on top of owning his franchise. Even with all his success, neither of his businesses were endeavors that Flathau was passionate about.

As his success increased, however, Flathau developed an interest in custom jewelry. Using any spare time, he had to research diamond quality and suppliers, it was from a mere hobby that Flathau would build Flawless Diamonds Co. Struggling to find his footing at first, Flathau dedicated time to acquiring high-quality diamonds and building a dedicated team around him. With these two pieces, Flathau built a business model based on combining the best product with the most superb customer service.

The owner of three successful businesses, Flathau serves as an inspiration to many aspiring entrepreneurs. “To be successful, you must have the drive, and your ‘why’ to wake to wake up every day,” Flathau advises. “Make something out of nothing. That’s having ambition.”

Learn more about Nicholas Flathau and the detailed custom jewelry work being done at Flawless Diamonds Co. by following them on Instagram and visiting their website.