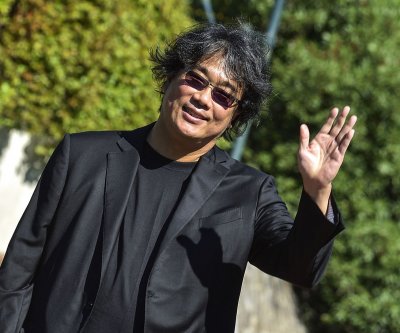 Bong Joon Ho has marked the calendar to get back to theaters. Warner Bros. announced on Monday that the Oscar-winning director behind Parasite will open Mickey 17 worldwide on March 29, 2024.

Robert Pattinson, Steven Yeun, Naomi Ackie, Toni Collette, and Mark Ruffalo all appear in Mickey 17, which is written by Bong and is based on the book Mickey 7 by Edward Ashton.

The story is about a man who is known as an expendable and is on a mission to colonize a faraway planet. The book came out earlier this year. There is a crew member assigned to each colony who performs the mission’s most perilous tasks, all of which are certain to end in death. However, when they pass away, their memories are preserved and their cloned bodies are returned to them. The seventh version of this crew member, Mickey 7, survives despite being abandoned on a mission in the book. He finds that Mickey 8, a clone of himself, has already been made when he returns to base.

Warner Bros. also revealed a brief teaser for Mickey 17 in addition to the release date.

Additionally, Sony’s Spider-Man: Beyond the Spider-Verse will premiere on March 29, 2024.