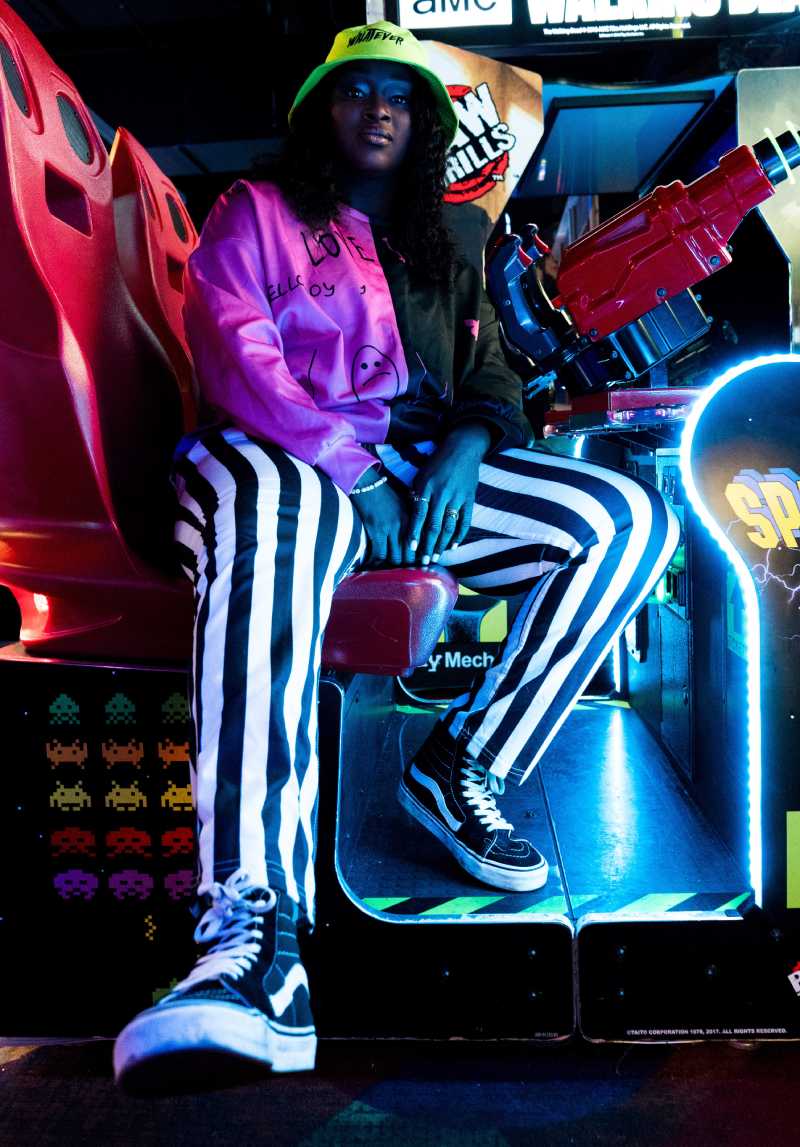 Pain and Passion : DaphoDILL Enlightens The World On Traumatized Music

Perseverance is the definition of DaphoDILL. As DaphoDILL navigated through her trauma, she sought out a career in music, while putting that pain to work, and forming passionate art. The 27-year-old rapper, prevailing from Hattiesburg, Mississippi, has greatly ignited the music industry into conversation on mental health. Within that,

DaphoDILL expresses very different visuals in newly released music video “Scary Night”. Depicted in the ongoing controversy of mental health, DaphoDILL expressed mental health in a dissimilar way. When asked about her visuals, DaphoDILL goes on to say, “People think of mental health in way that defines someone as being crazy and disassociated, not realizing there are various forms of mental health. Mental health can be tripped like a wire from any circumstance that crosses the thresh hold between trauma of adolescence and com-pliable rage. When most think of mental health, the first thing that comes to mind is a depressed kid, or an anxiety filled human; yes that is so, but there is always more to the story of how it connects with someone’s life. Many different life stressors can lead to it, and I wanted to depict it in my music. Although, not fully going to the lengths of completely showing her audience, but more-so a capture of it, and where it can lead. DaphoDILL has also began to form a clothing line based off of the mental health capacity one may have, titling her brand as “Suicide by DaphoDILL”. She wanted people to talk about it more and raise awareness for others around her with her having dealt with it herself. In her book, “Colors of Blue Shades of Black”, she depicts the vulnerability she had with dealing with the issue as she grew up and life threw her for a loop. In her book it says,” People Never Know You Until Your Feet Are Dangling Off The Ledge”, and within that she spoke volumes. Not only has DaphoDILL released some critically acclaimed music that we love to hear, but she has definitely made an indent in the society that we live in today. More over, Shannon Dill, as we all know her by DaphoDILL, became widely known after releasing single “All Facts” featuring super-producer Zaytoven. Since then, she has accomplished accolades within her music career with releasing the album “Anomalous” as well as the singles she dropped before hand. Now DaphoDILL is working on more music that we can look forward to in the coming month, as well as podcasting she has began to put into play. The podcast titled “Gravity Hanging”  will began to discuss issues such as mental health, as well as other issues in the society and the music industry as a whole. DaphoDILL is definitely a much watch. Look forward to seeing more visual aided content from the artist herself. DaphoDILL has began to rise more than a star, but a light shining down on all of us.

Wizard Lee Sets the Bar With “No Matter the Weather”