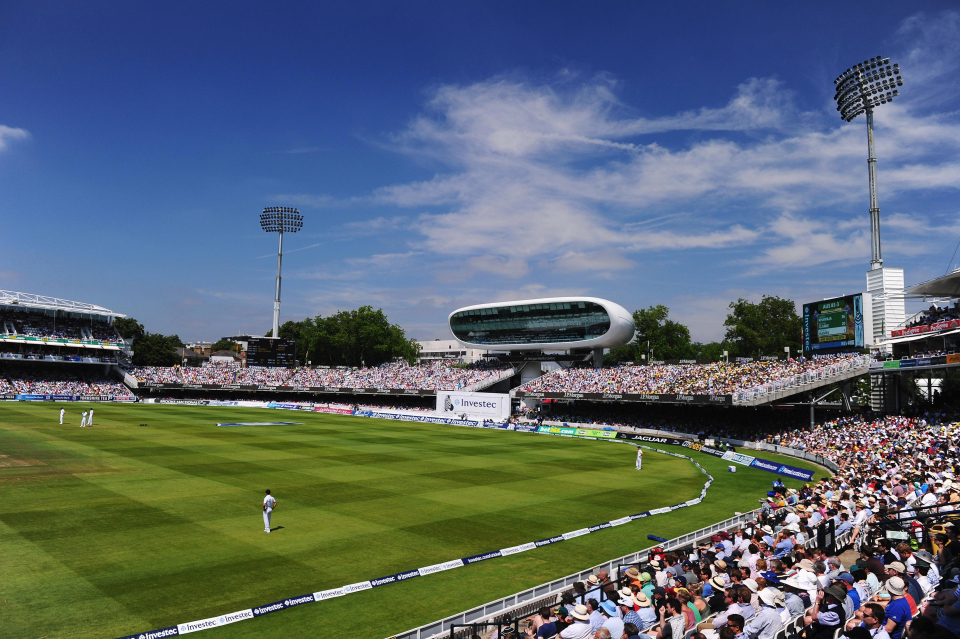 Premier League stadiums will be at full capacity next season

Premier League stadiums are set to be at full capacity next season for the first time since March 2020 after the UK government reported the following stage in facilitating of the COVID-19 limitations on Monday.

The proposal, which will be voted upon on July 12, would lift all excess limitations in the country from July 19.

“From step four we will remove all legal limits on the numbers meeting indoors and outdoors,” Johnson said at a news conference.

“We will allow all businesses to reopen, including nightclubs, we will lift the limit on named visitors to care homes and the numbers of people attending concerts, theatre, and sports events.”

The new campaign starts off on Aug. 13 with a London derby between recently promoted Brentford and Arsenal at the Brentford Community Stadium which has a capacity of more than 17,000.

“Fans have been hugely missed so we welcome today’s announcement by the Government, and are looking forward to full stadiums in the 2021-22 season,” a Premier League statement read.

“As we move towards a Government decision on Step 4 of the roadmap and beyond, we will continue to work with football stakeholders and relevant public authorities to ensure that the return to full capacity is done in a way that keeps everyone safe.”

Leicester City’s 4-0 triumph over Aston Villa on March 9, 2020 was the last time a league match invited a full capacity crowd before games were played behind closed doors because of the COVID-19 pandemic.

Groups have either been kept out completely or permitted in limited numbers since the pandemic, with allies permitted back for the FA Cup and Carabao Cup finals last season.

Premier League clubs were permitted to open up for a maximum of 10,000 fans or 25% of capacity for the final two matchdays last season.

Allies have additionally gotten back to grounds at Euro 2020 with Wembley set to host in excess of 60,000 individuals for the semifinals and final.

Its just been 3-4 days since Ms Kanthi D Suresh, the Editor-in-Chief, Power Sportz talked about…

Arsenal transfer charges: The player who has more than DOUBLED in esteem… and the £1.35m flop