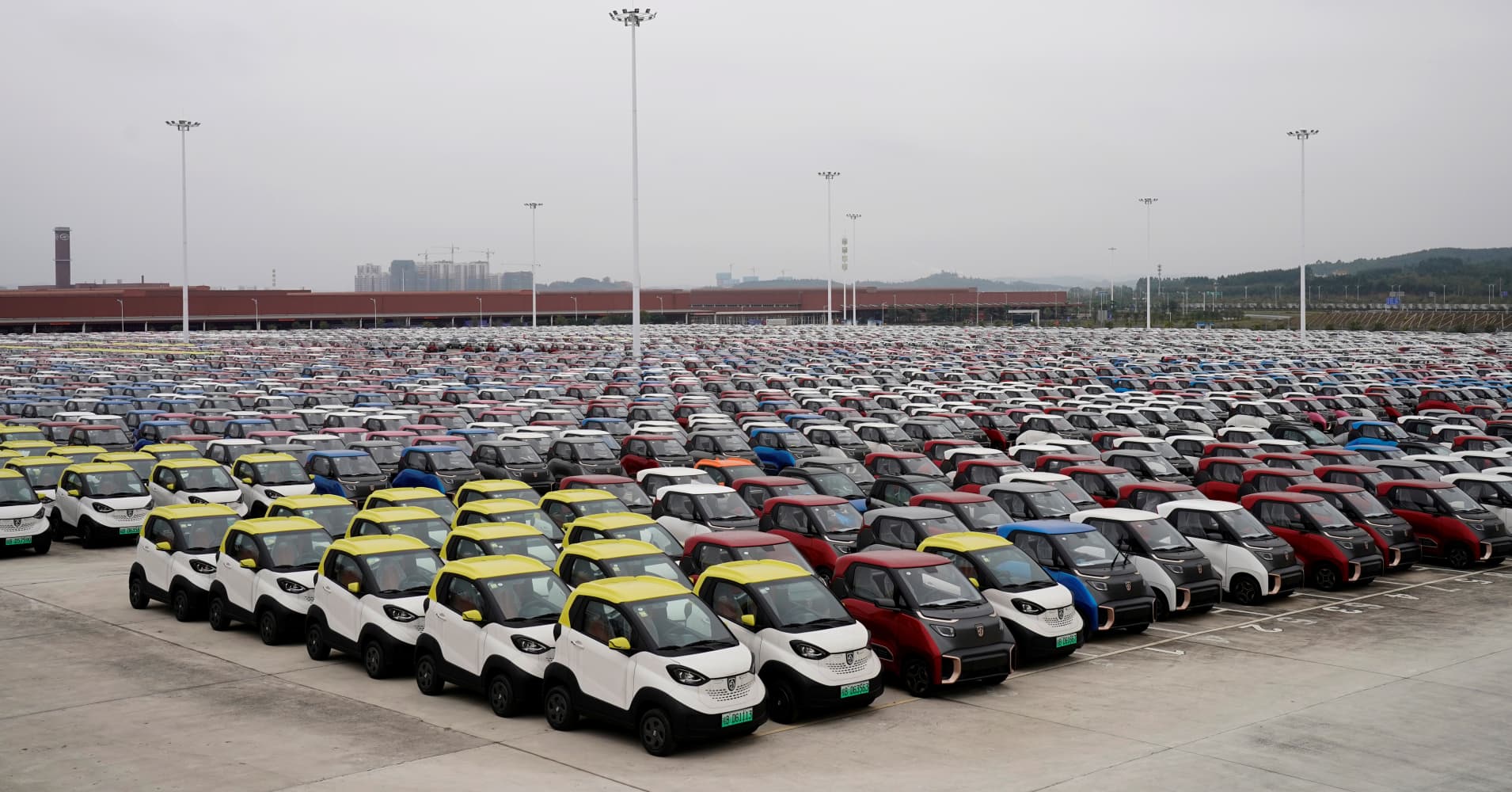 Chinese automaker BYD sold less all-electric traveler vehicles in the first a half year of this current year than a similar period in 2019, before the Covid pandemic.

The organization, sponsored by U.S. billionaire Warren Buffett, said Monday it sold 20,016 all-electric traveler vehicles in June for a total of 93,440 units in the first half of the year — double the year-ago figure.

In any case, that development actually fell short of sales of 95,779 all-electric traveler vehicles in the first a half year of 2019.

In June, BYD additionally sold 84 more hybrid-powered traveler vehicles than every single electric one. That appeared differently in relation to a new trend of BYD’s all-electric vehicles surpassing hybrid ones.

Traveler vehicle deals in China probably fell 14.9% in June from a year prior, the China Association of Automobile Manufacturers said Monday. Vehicle sales overall probably tumbled to 1.93 million units in June, a decrease of 16.3% year-on-year and down 9.5% from the earlier month, the affiliation said.

The figures show China’s vehicle deals actually rose in the course of the most recent two years.

In light of the affiliation’s gauge, information from Wind shows China would have sold 12.8 million vehicles in the first half of 2021. That is up 24.8% from a year prior or more the 12.3 million units sold in a similar period in 2019.

The organization reported in June it sent 100 all-electric vehicles to Norway, the first batch of a planned 1,500 vehicles set for delivery to the country before the year’s over.

Nio conveyed in excess of 41,900 electric vehicles during the first half of 2021.

Premier League stadiums will be at full capacity next season