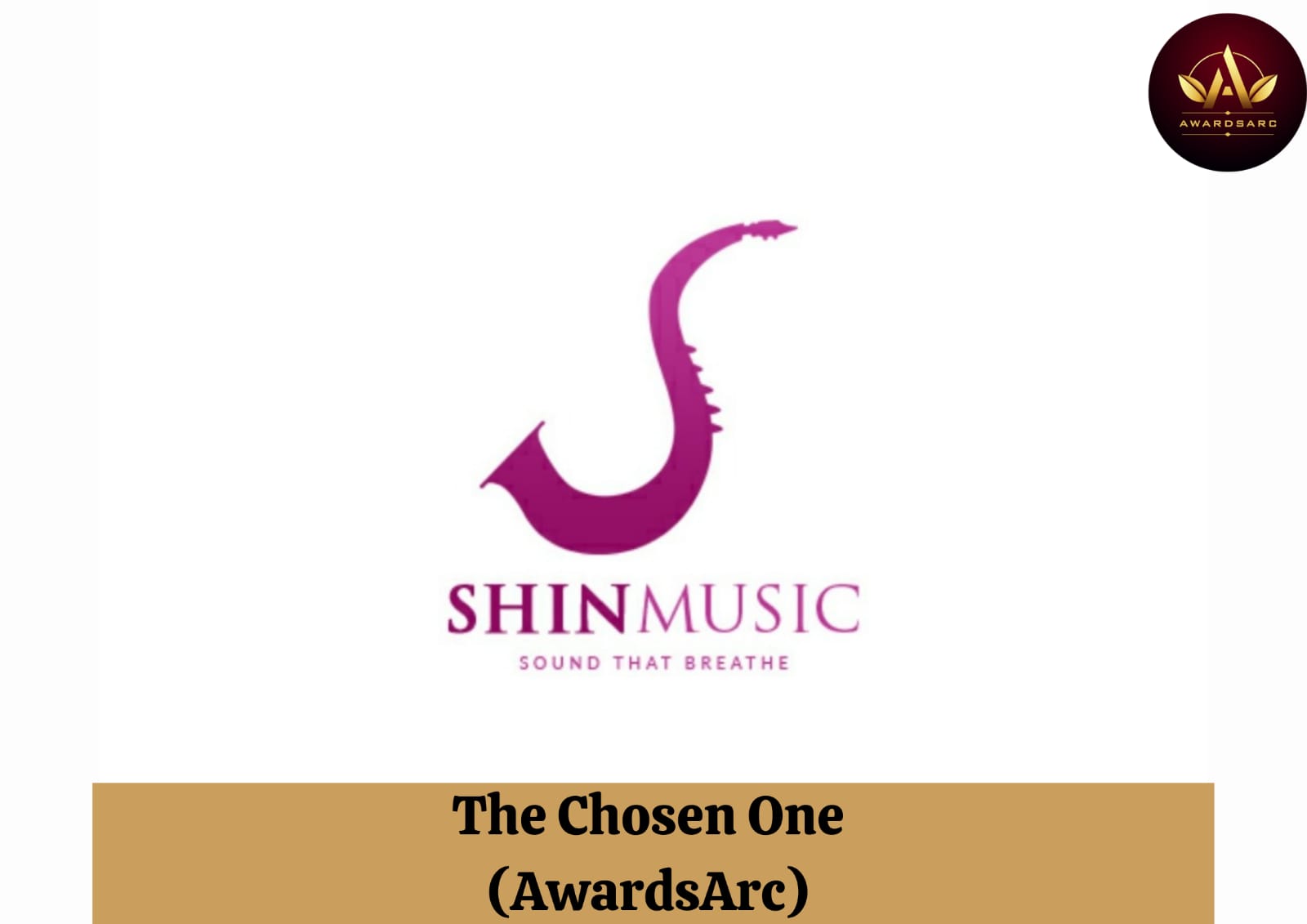 Record Label Shin Music makes it to be one of THE CHOSEN ONES by AwardsArc.

It happens alot with us that we start doing something good but we stop at am instance because we were not supported enough by our society. Shin music could have been one of them, but they never stopped and today this success led them to be one of THE CHOSEN ONES by AwardsArc.

This company was started in the year 2016 and was initially named as Friends & Music. This company was managed and run by its founder at that time as he was not that much supported in any of the ways by anyone so he used to work from home. A laptop was only the equipment, they had to use, and then and their first album was also not a successful one.

But today, It has a big studio and all the things required for a record label and it’s named as SMADA- SHIN MUSIC.

Shin Music is an ISO CERTIFIED Record Label & Film & Music production & Distribution house, along with its own in- house Audio & Visual Studio along with an academy (SMADA) to support all the young talents. They are working for providing good quality and they are maintaining the goodwill of the company but still they are fighting to get that status it should recieve, as the locals are never supportive for a good company which is trying to brand itself infront of the bigshots of the industry.

We might see Shin Music as one of the leading labels of the country in near future.

The best Influencer and Actress of the Philippines — Princess Khayzel