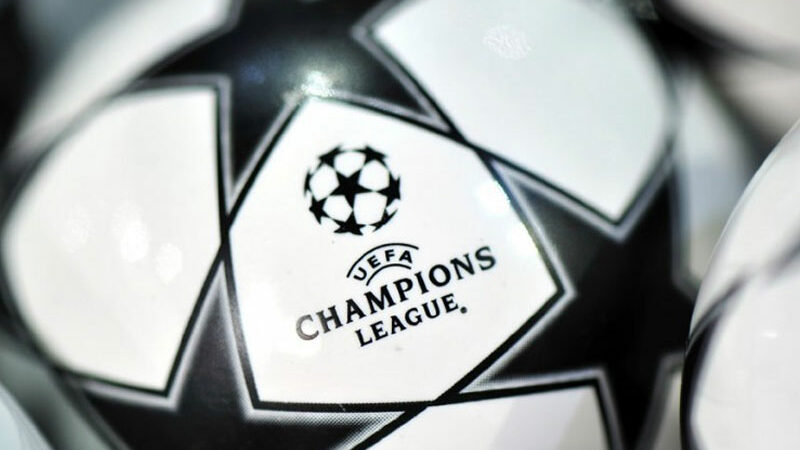 UEFA’s executive committee has reacted to the threat of a breakaway European Super League (ESL) by collectively voting to sanction the new-look 36-team Champions League.

In a vote in Montreux, Switzerland, on Monday, the executive committee passed a resolution to grow the Champions League from its current format of 32 groups with the reshaped competition, due to initiate toward the beginning of the 2024-25 season.

The change will see each club play 10 group games, instead of six, preceding progressing to a 16-team knock-out system in the second half of the season.

Sources revealed to ESPN that Paris Saint-Germain president Nasser Al-Khelaifi was among the individuals who voted, with the French champions not associated with the ESL plan.

UEFA had been pushed into making the Champions League more rewarding for taking part clubs, yet with 12 of Europe’s leading teams declaring on Sunday intends to form the ESL, it is hazy whether the new competition will include those sides endeavoring to form their own different competition.