Tuesday, 18 May 2021
You are here: Home Purple Miami is Looking to Become a Household Name in the Music Industry 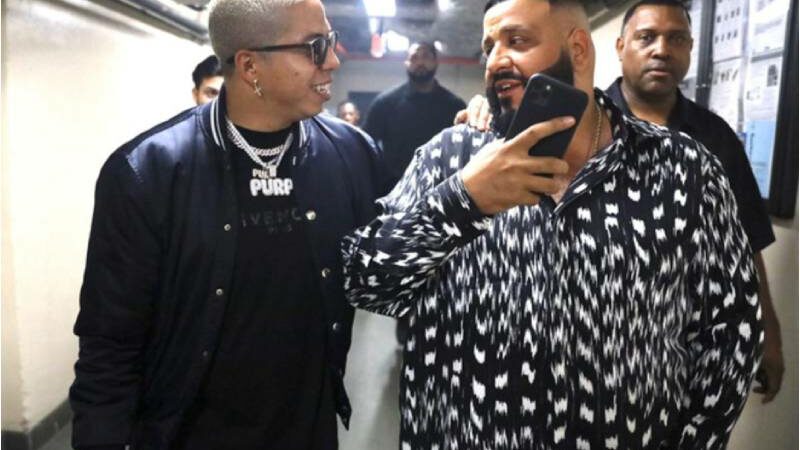 In our modern era of music, dance music is one of the most popular. Out of most genres, it carries a massive amount of energy and movement within it. Being able to craft and produce a good dance song is a task that only a few can do. Purple Miami is one of those few. For the past four years, Purple Miami has been expanding his greater knowledge of music production and has risen to be one of Florida’s most highly respected artists.

His roots reach deep into Miami, and he even has the city’s name in his stage name. With a ton of influence and underlying support from his fans back home, Purple Miami has spread, far and wide, meeting so many DJ’s and musicians that only have contributed to the influence and support that Purple Miami has.

Most wouldn’t have the opportunity to meet and get close to those that he has. He’s obtained so much support and respect from so many prolific artists that he is becoming one himself. With his most previous release, Not With You, he stacked up more than fifteen thousand monthly Spotify listeners, and that number has only grown since that release.

He shares the photos and stories about those he’s met tie directly into his music’s overall feeling and vibe. His name is surely not one to sleep on or miss out. Be sure to keep an eye out for his name and check out his Spotify this May for a brand new release from Purple Miami.